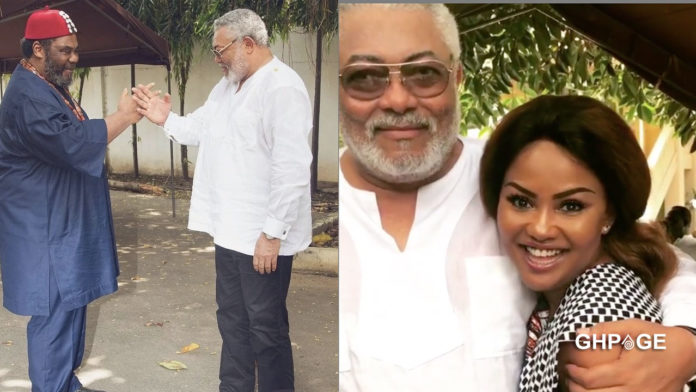 Ghana and the world at large is still mourning the loss of former President Flt.Lt. Jerry John Rawlings who passed on last Thurday morning after a short illness.

Since his sudden demise, social media have been flooded with his images and as you would have it some celebrities who have had an encounter with him have also shared photos of their time together.

This is not surprising at all since the former President despite been feared by people was still opened and loved by a lot of Ghanaians.

photos of some celebrities who have had an encounter with him before his sudden demise. 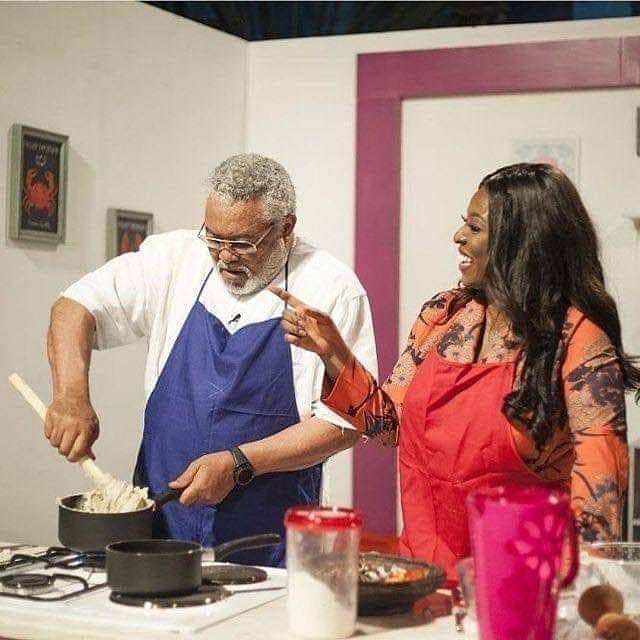 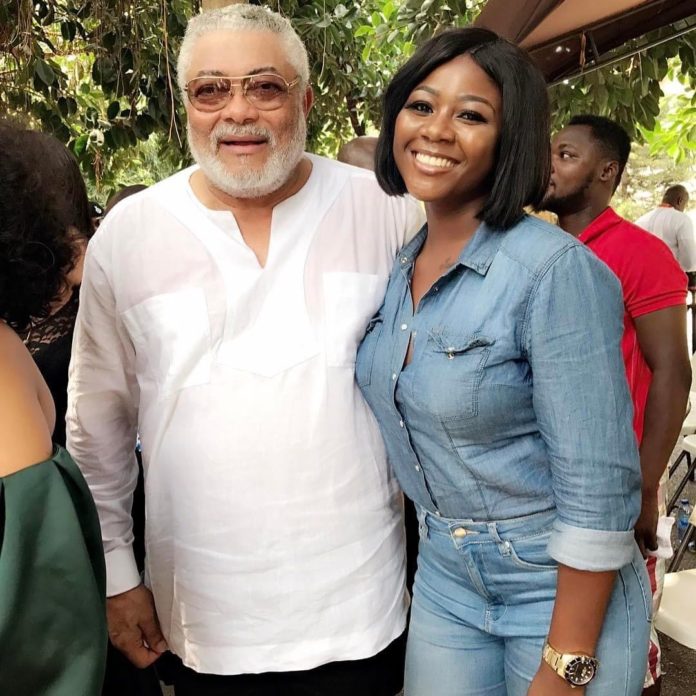 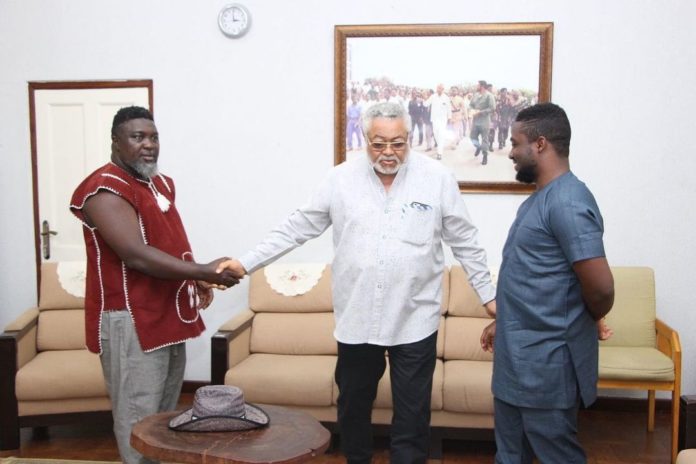 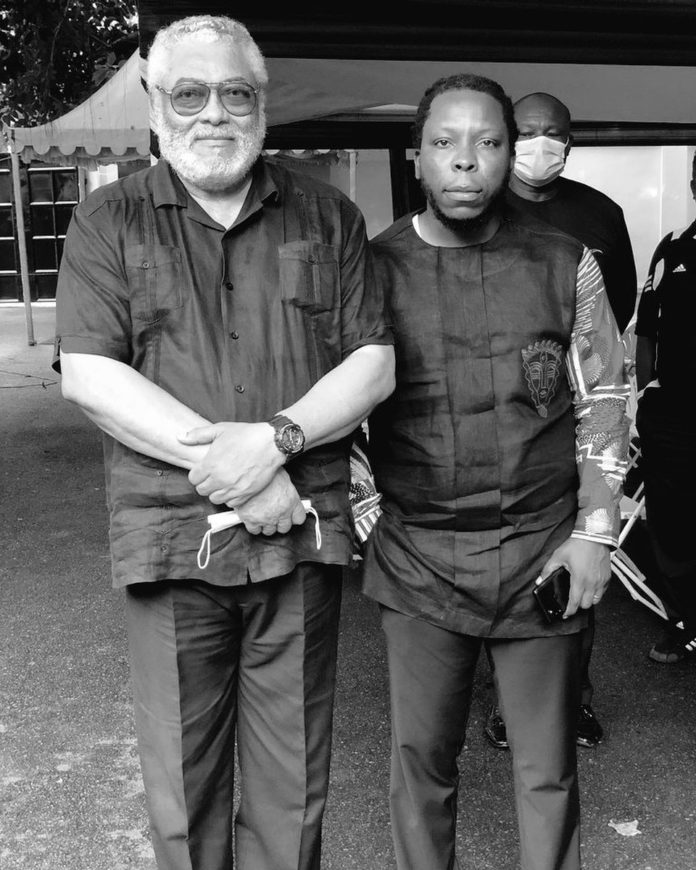 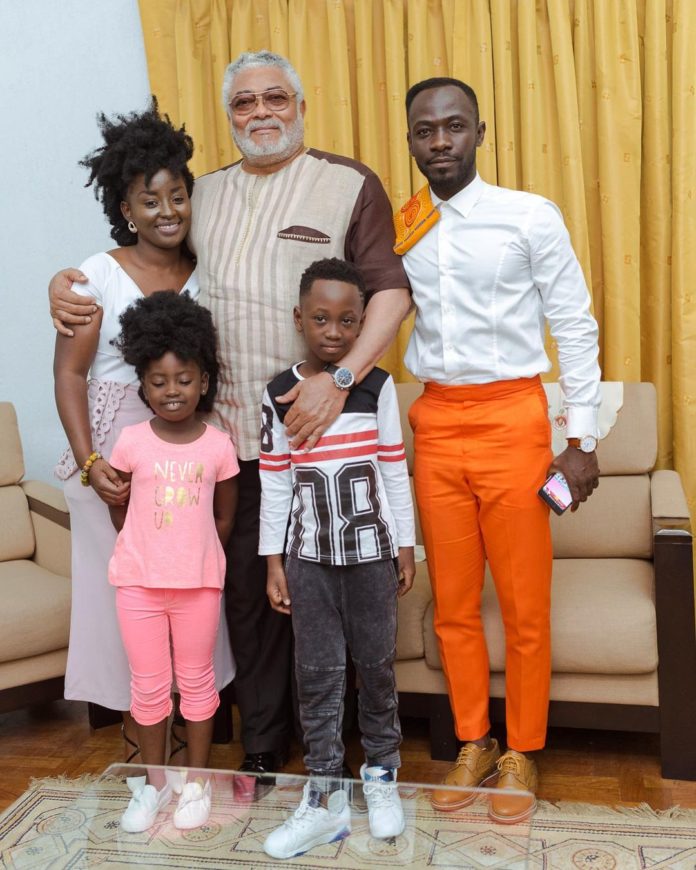 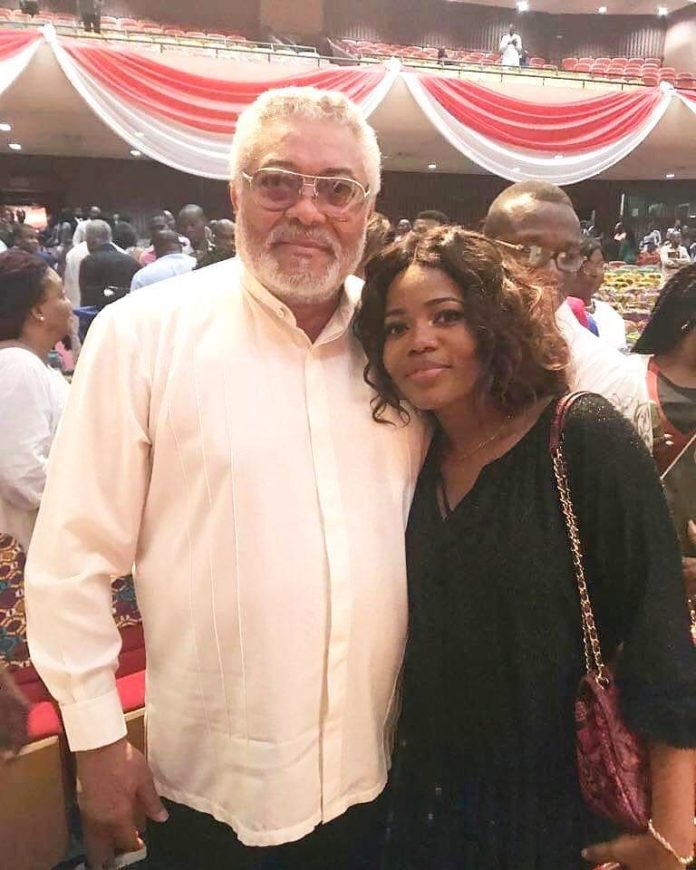 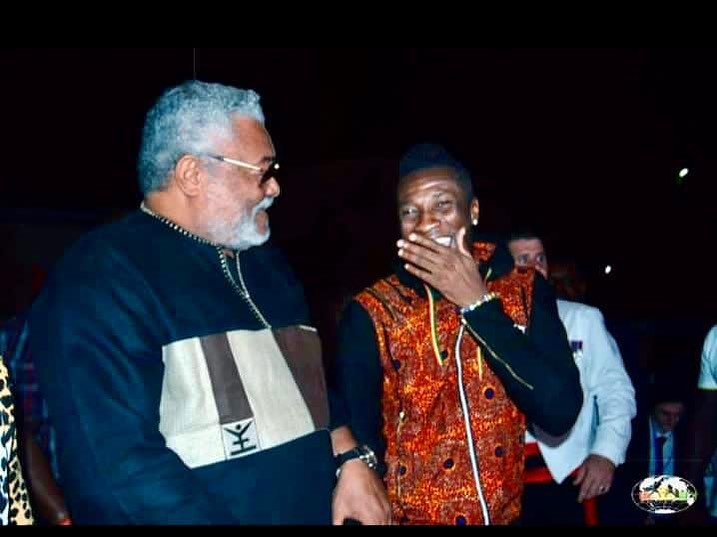 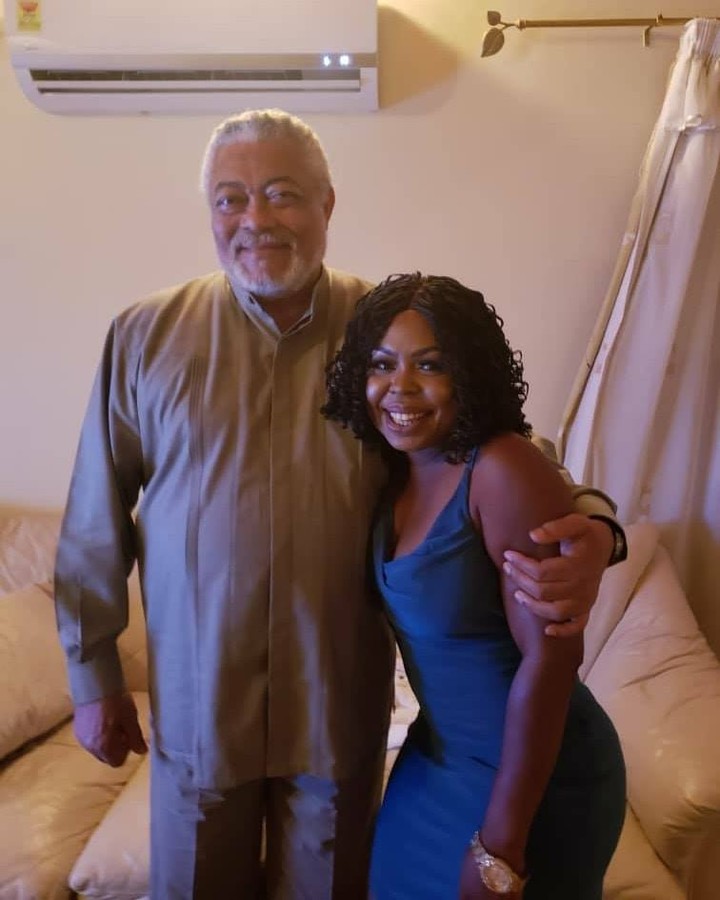 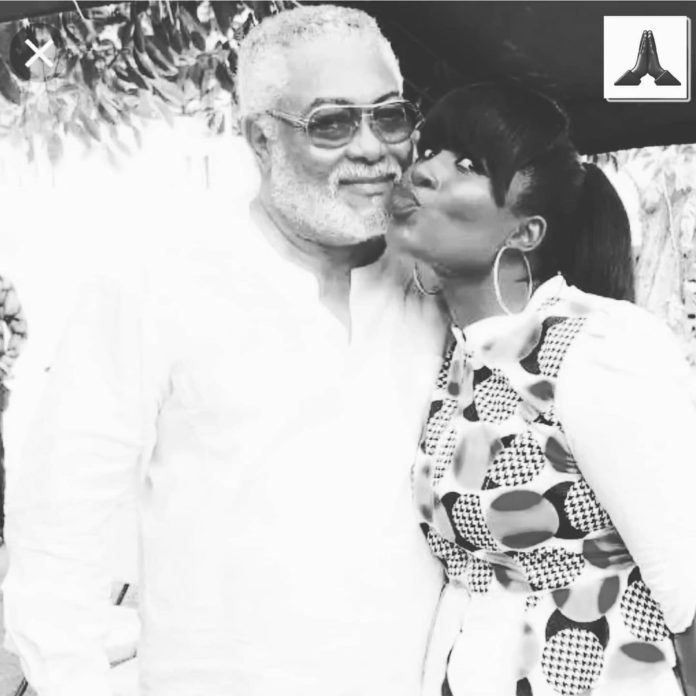 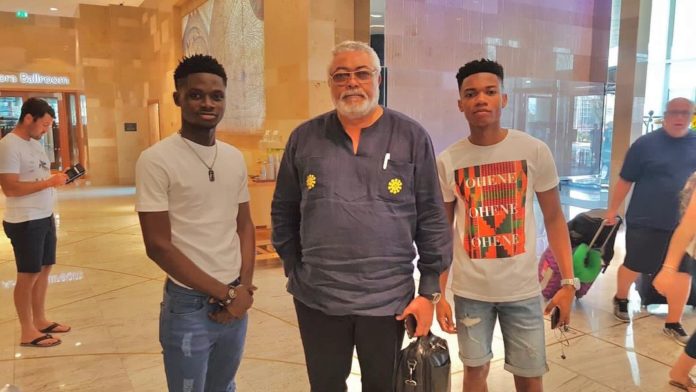 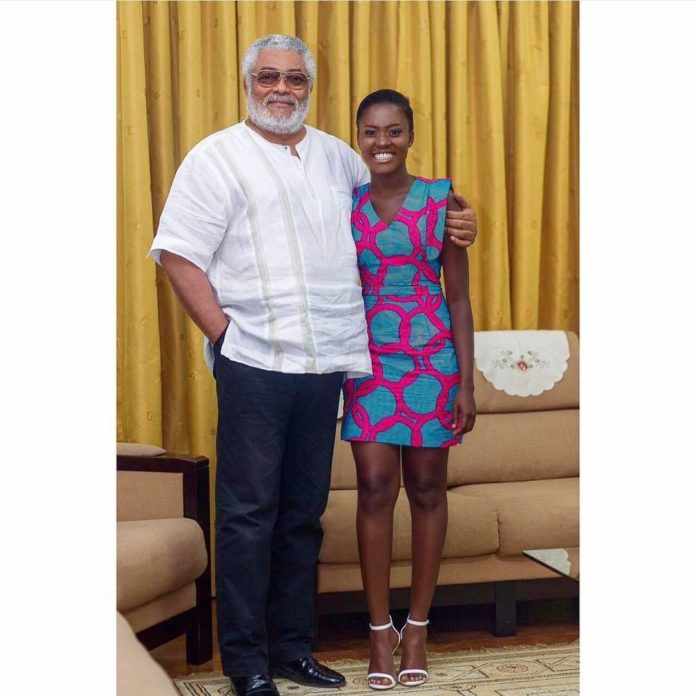 The post Photos of late JJ Rawlings with some popular celebrities appeared first on illuminaija.