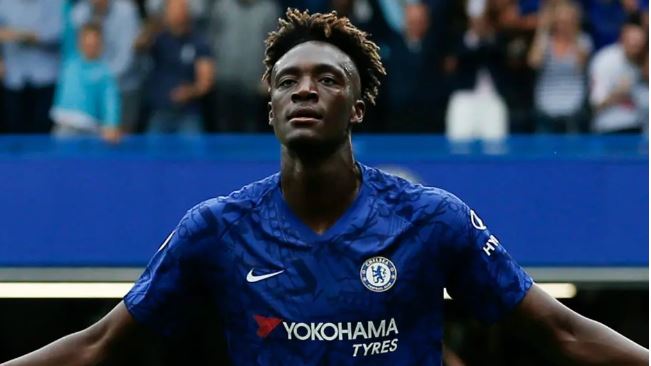 Chelsea striker Tammy Abraham has suggested he is open to a Nigeria call-up.

The 21-year-old scored a hat-trick to take Frank Lampard’s side to a 5-2 victory against Wolves on Saturday, and is the Premier League’s joint top scorer with Sergio Aguero.

But Abraham missed out on Gareth Southgate’s latest squad, and despite winning two caps in 2017 for England, he has refused to ruled out a switch to Nigeria, the country of his father.

“I have heard the talks and I’ve not really been focused on that yet,” he said on his international future after the Wolves win.

“You can never say never, whatever comes first really. It is about focusing on Chelsea and hopefully scoring goals and getting victories.”