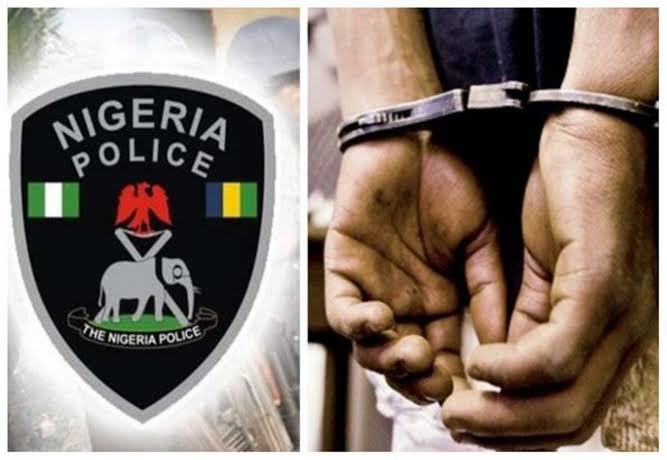 Detectives from the Delta State Police Command, have arrested the videographer behind last Saturday’s viral video alleging the killing of one person by operatives of the Special Anti-Robbery Squad, SARS, in Ughelli, headquarters of Ughelli North local government area of the state.

The video which sparked tension within and outside the state, also led to a mob attack on an off-duty SARS operative, Sergeant Ohwovwiogor Fidelis at the Ughelli central garage axis with the mob dousing him in fuel in an attempt to set him ablaze less for the timely intervention of a good Samaritan.

The videographer, Prince Nicholas Makolomi, was arrested on Monday at an undisclosed location in Ughelli by the crack detectives who it was gathered trialed him to his Ughelli residence where he was picked up.

Speaking exclusively to Vanguard after he was arrested, the suspect said: “After the boy (Joshua Ambrose) was arrested on that Saturday, he was kept at the passenger’s side of the car behind the front seat.

“While we were driving in our car behind the police vehicle and that of the boy, suddenly the boy jumped from the car and fell on the roadside after which we chased after the police car while making the video.”

Nicholas who claims to be a music director,l also denied being the brain behind other videos showing policemen shooting at unarmed civilians in false representation of the Ughelli incident.

Though efforts to speak with the State Police Public Relations Officer, Onome Onowakpoyeya were fruitless, a senior security source from the state police command, Asaba said the suspect has been transferred to the Department of Criminal Investigation Department for onward investigation.

The source who spoke on condition of anonymity, said: “The suspect will be charged to court on allegations of inciting violence, false information and other criminal charges in relation to the cybercriminal laws.”