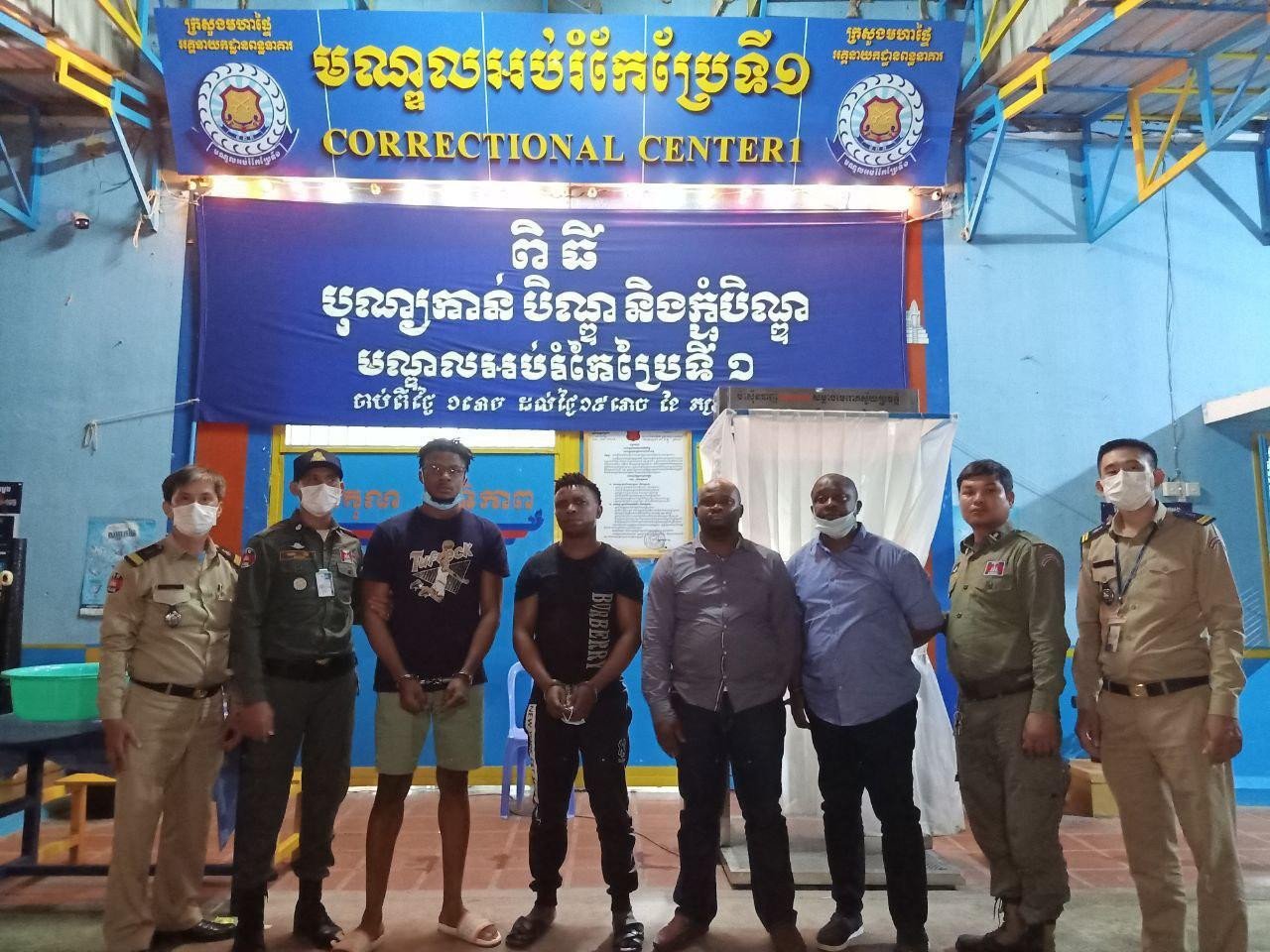 Four Nigerian nationals and a Cambodian woman have been arrested in Phnom Penh over alleged scam and money laundering.

Confirming the arrest on Friday, September 18, lieutenant Savoeun, said that the police received information of a fraud operation and abnormal money transfer from the USA to banks in Cambodia on September 16.

The relevant officers immediately launched an investigation which led to the arrest of the Nigerian men and their female accomplice.

According to report, the suspects ‘convinced’ some Cambodian citizens to open bank accounts for them which they use for money transfer. 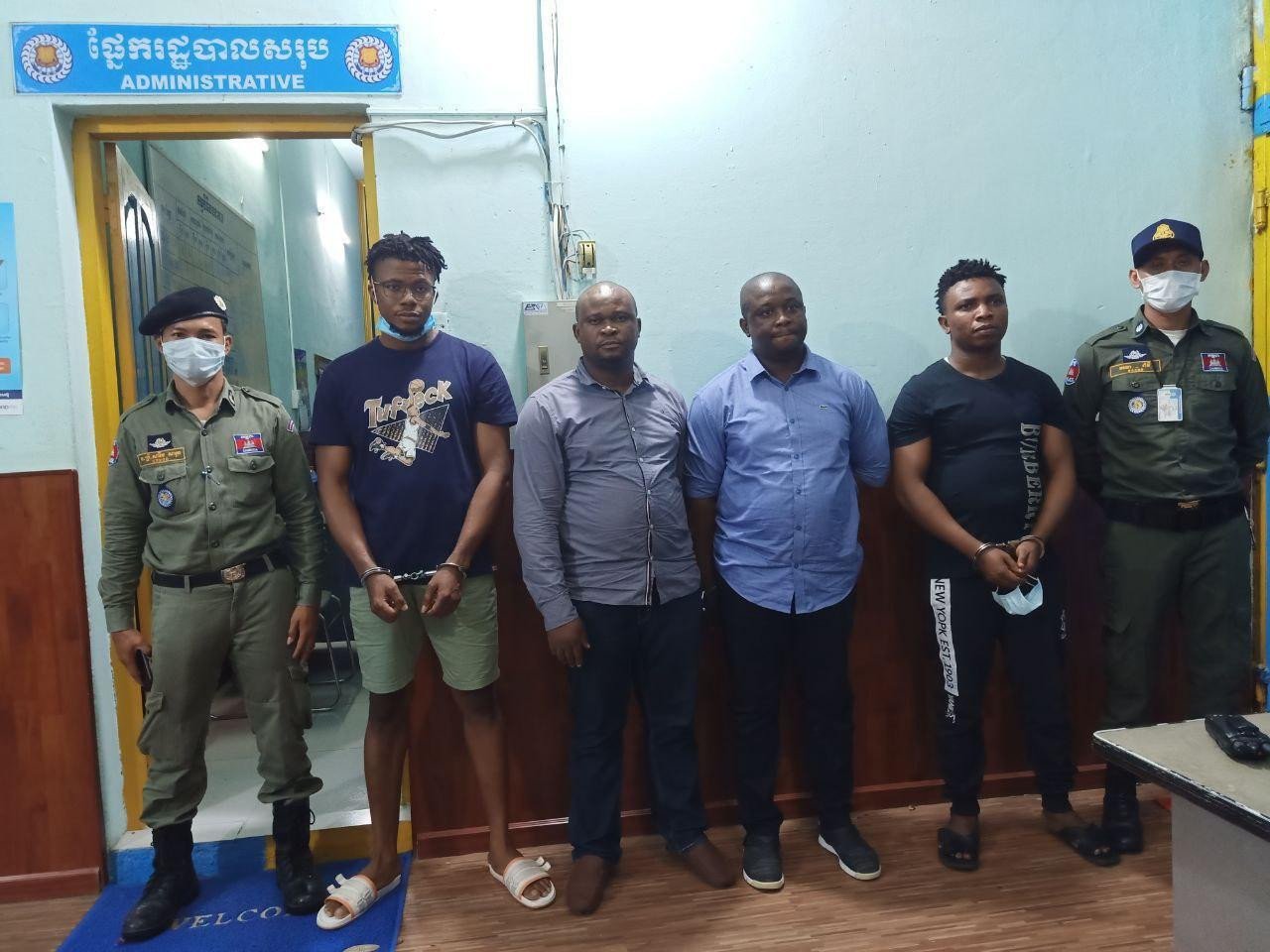 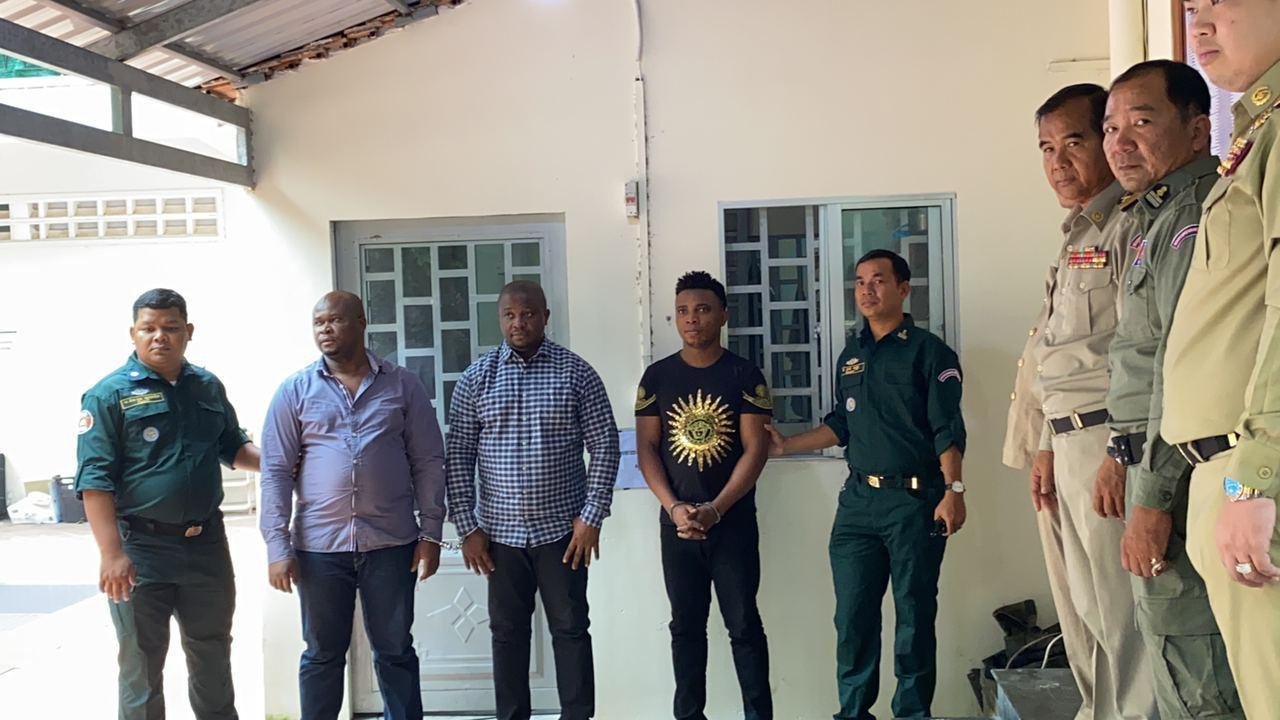 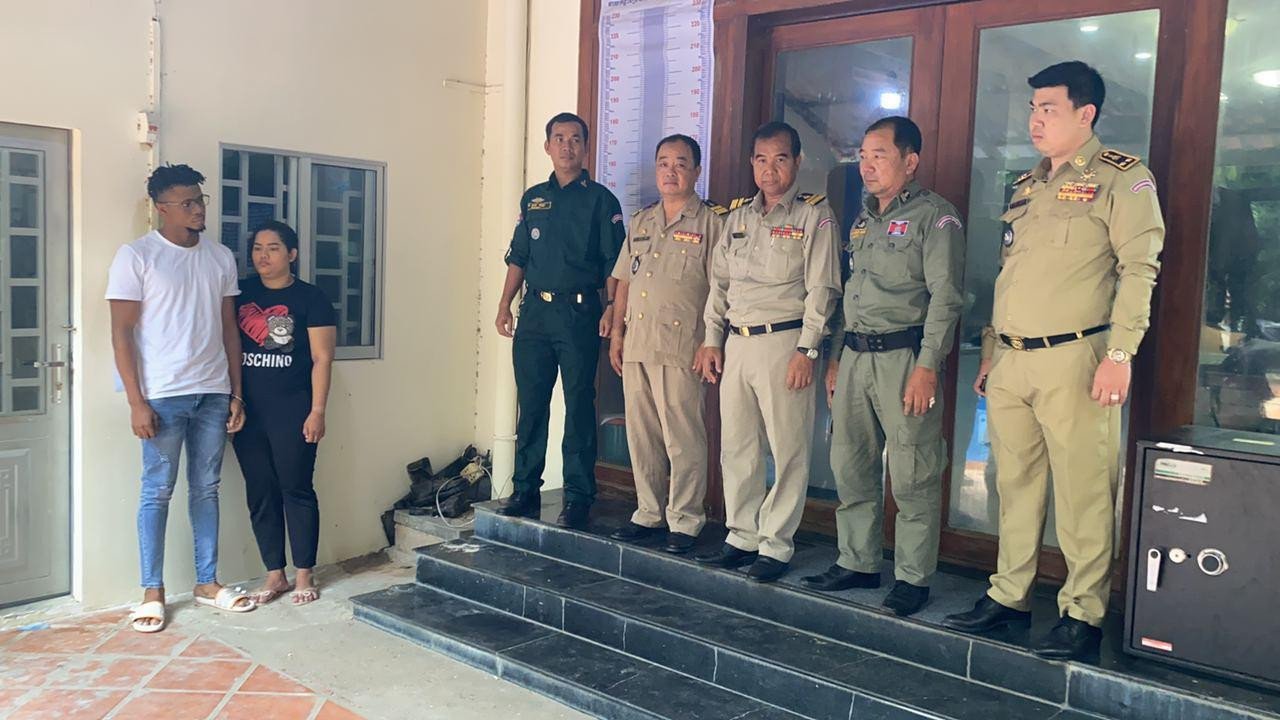 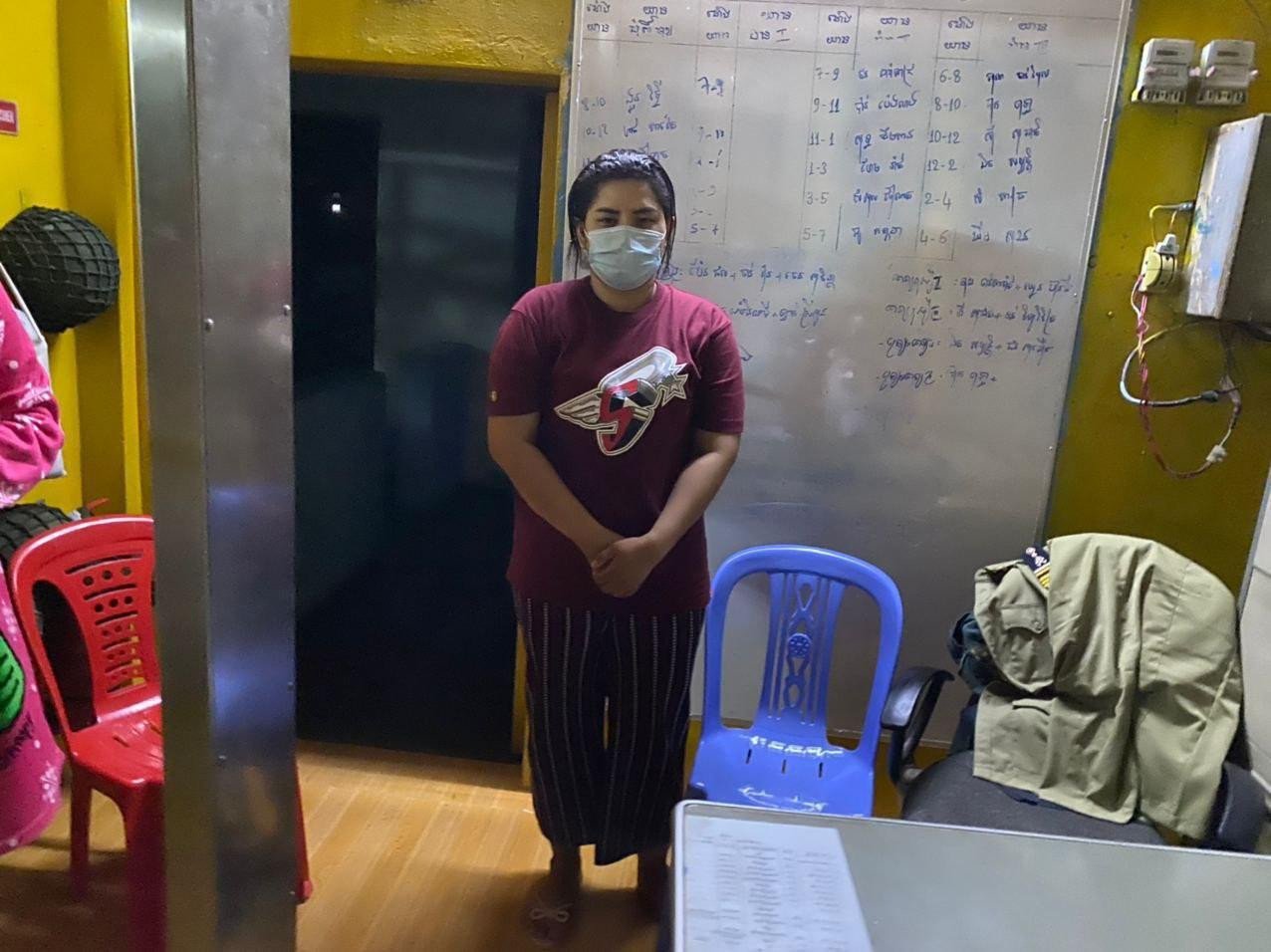 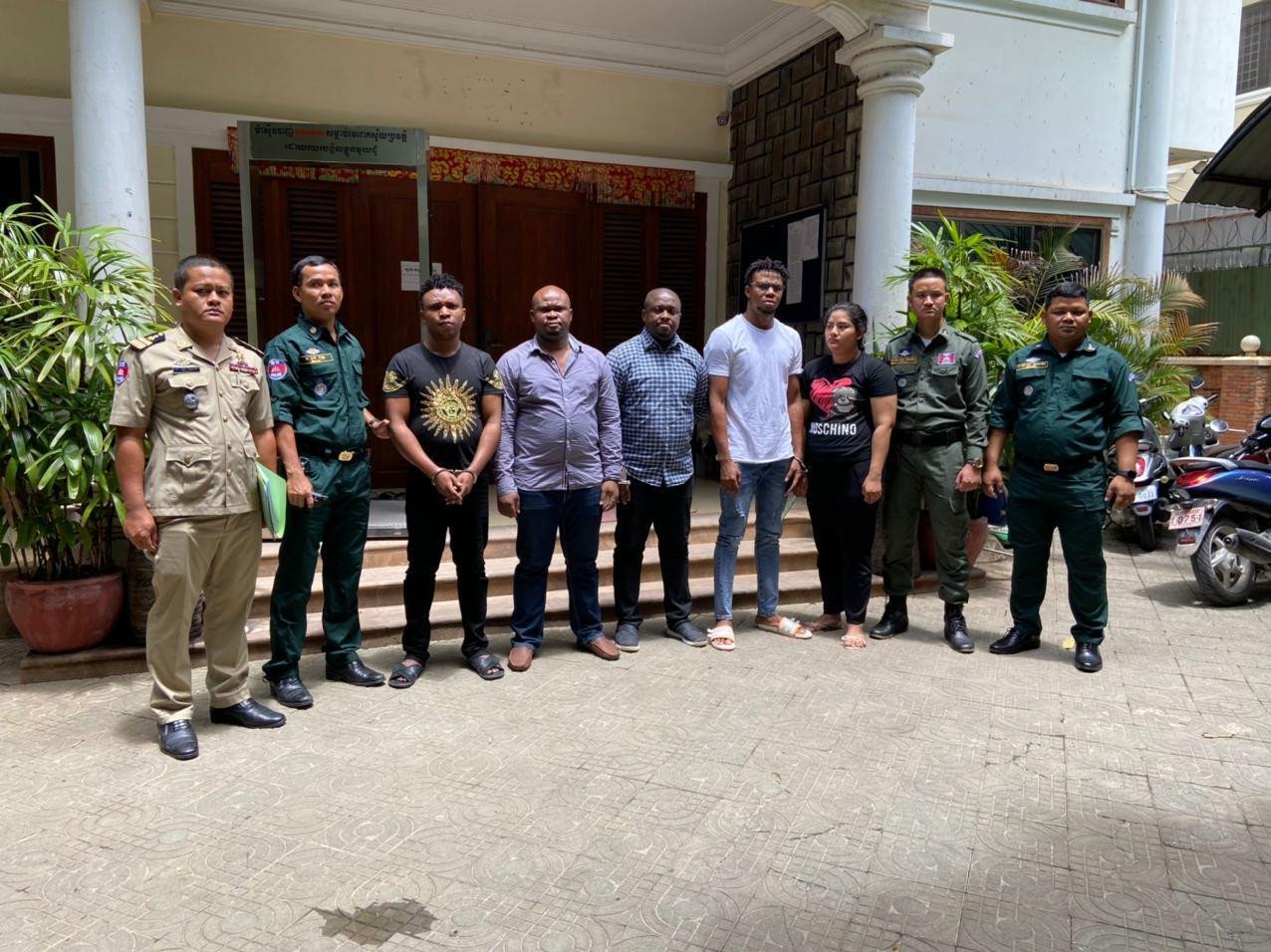