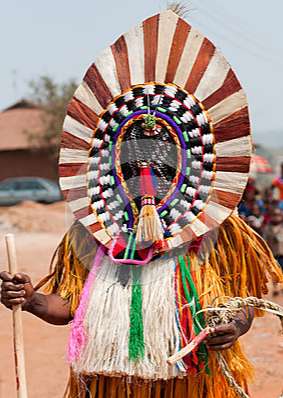 Nigeria has more than 250 ethnic groups, with varying languages and customs, creating a country of rich ethnic diversity.

These ethnic groups have various masquerade festivals that are integral to the preservation of their culture.

Let’s take a look at the popular ones 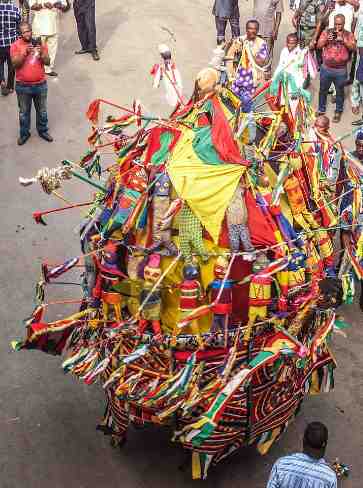 Ijele Masquerade, known as the biggest Masquerade in Sub-Saharan Africa, is a tradition of the Igbo people of Nigeria and was listed in the UNESCO Archives as an intangible cultural element in need of urgent safeguarding.

In many communities in the state of Anambra in South-Eastern Nigeria, celebrations, burial ceremonies, and other special occasions during the dry season to evoke fertility and a bountiful harvest feature the performance of the Ijele masquerade. 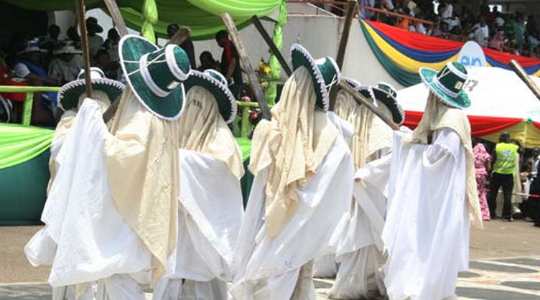 The Eyo Festival, otherwise known as the Adamu Orisha Play, is a Yoruba festival unique to Lagos, Nigeria.

In modern times, it is presented by the people of Lagos as a tourist event and due to its history, is traditionally performed on Lagos Island.

The origins of this observance are found in the inner workings of the secret societies of Lagos.

Back in the day, the Eyo festival was held to escort the soul of a departed Lagos King or Chief and to usher in a new king.

It is widely believed that the play is one of the manifestations of the customary African revelry that serves as the forerunner of the modern carnival in Brazil.

On Eyo Day, the main highway in the heart of Lagos (from the end of Carter Bridge to Tinubu Square) is closed to traffic, allowing for procession from Idumota to the Iga Idunganran palace.

The white-clad Eyo masquerades represent the spirits of the dead and are referred to in Yoruba as “agogoro Eyo” (literally: “tall Eyo”).

The first procession in Lagos was on the 20th of February, 1854, to commemorate the life of the Oba Akintoye. 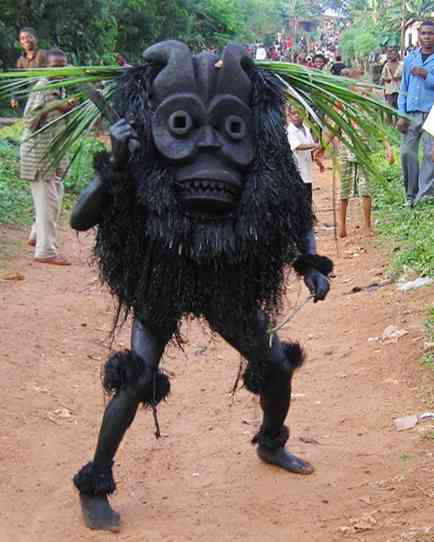 Ekpo (Ghost) is a cultural society art form that originates from the Efik, Ibibio, and Annang People in the Cross River/Akwa Ibom in Southern Nigeria.

The practice was also adopted by neighbouring regions, namely Arochukwu and Ohafia (Abia state) during the expansion of the Aro-Kingdom.

Due to the advent of Christianity and modern civilization, the Ekpo Masquerade is no longer regarded as dead souls that come back to the land of the living, instead, it is now known to be a costume worn by living humans and it is regarded as an integral part of the culture and heritage of the people 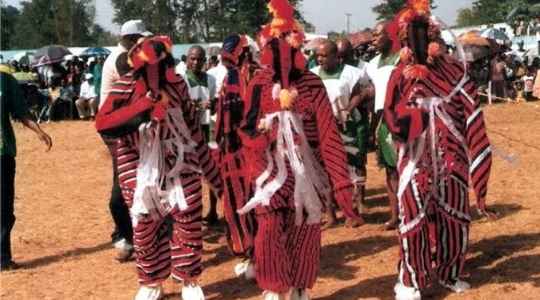 The Igbabonelimi as the masquerade is called in Ishan or it Edo name of Egbabonelimwin is a social dance from the Esan people of Edo State.

It is one of the most popular dances in the region. It involves graceful movements, somersaults, and a lot of flips, exciting jumps, and kicks all to the tune of the beating tom tom.

YOU MAY ALSO LIKE  [Video] Skales X Ice Prince – “Tantabara”

It is an all men’s affair, and women are forbidden to venture within the dance circle, and like all dances in Africa traditional cultures, the egbabonelimwin dance origins are from the social and religious traditions of the people.

For an outsider, it can take a while to get the meaning of the dance and movements, but with a little explanation they will soon learn that the dances offer more than pure entertaining, it rhymes about the event in question and as you watch the steps you can follow the beat. 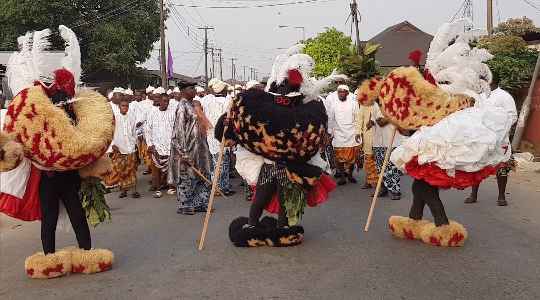 Ekpe is a mysterious spirit who is supposed to live in the jungle and to preside at the ceremonies of the society. Members of the Ekpe society are said to act as messengers of the ancestors (ikan).

The economics of the society is based on paying tribute to the village ancestors.

Only males can join, boys being initiated about the age of puberty. Members are bound by an oath of secrecy, and fees on entrance are payable.

The Ekpe-men are ranked in seven or nine grades, for promotion to each of which fresh initiation ceremonies, fees, and oaths are necessary.

At Ekpe festivals, masked dancers perform. Some of the older masks show horns and filed teeth. Non-initiates and women are not allowed to come in contact with the masked dancers.

The post Popular Traditional Masquerades In Nigeria & How They Preserve The Nigerian Culture appeared first on illuminaija.