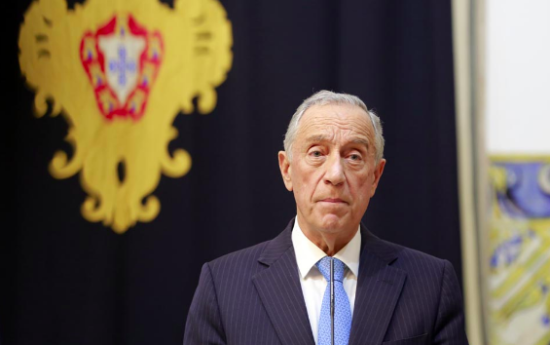 Marcelo Rebelo de Sousa, the President of Portugal has tested positive for Coronavirus as confirmed in a statement shared on the official website of the Portuguese Presidency on Monday night.

The 72-year-old who took office in 2016 and is seeking a second term in the country’s presidential election on January 24, is reportedly asymptomatic. The president is self-isolating in a residential area in Belem, in the west of central Lisbon and has suspended all his agenda for coming days

YOU MAY ALSO LIKE  Boy, 14, shows ‘no remorse, about killing his entire family after finding out his mom is actually his stepmom