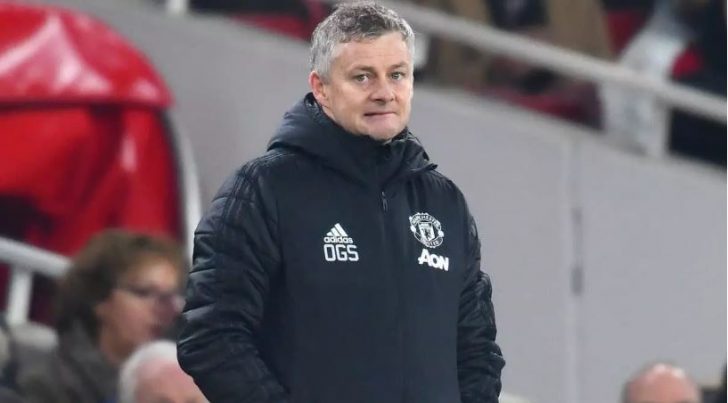 Manchester United boss, Ole Gunnar Solskjaer has revealed that his side are targeting two new signings in this January’s transfer window.

According to Solskjaer, the Red Devils are focusing on strengthening their midfield options with two new players this month because midfielders, Paul Pogba and Scott Mc Tominay are currently injured.

Solskjaer said this following Man United’s 2-0 defeat against Arsenal in the Premier League on Wednesday night.

Nicolas Pepe and Sokratis scored for the Gunners against Solskjaer’s men, as they claimed their first win under Mikel Arteta.

“Of course it’s, how you say, playing on our decision making when you’ve got two players out – Paul for a month and Scott for two,”Solskjaer was quoted by Metro UK as saying after Man United’s defeat against Arsenal.

“That will give us less options and we’ve got loads of games, important games.

“But still, it’s got to be right and that’s the big point here. And if it’s available and it’s possible we’ll do something definitely, we’re looking at one or two.”

Solskjaer’s men will now face Norwich City in their next Premier League fixture.