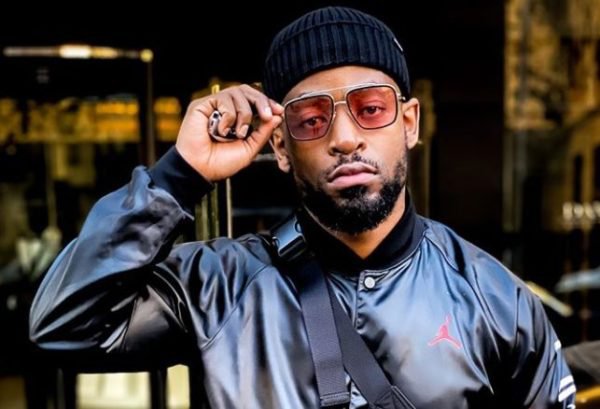 Prince Kaybee took to his social media to caution fans not to take things to heart.

He made this statement following his support shown to rapper AKA’s tweet that he was the “anti-celebrity celebrity”.

Replying to the Supa Mega’s tweet saying, “Yerrr I don’t like that group”, Kaybee rattled a tweep’s feathers who came at him asking whether or not he was a “celebrity”.

Reacting to this, one of Kaybee’s fans who felt offended by the tweep’s tweet asked the star to unfollow him.

Kaybee shortly stepped in with a “call for calm”, telling his fans not to take things that happen on Twitter “too serious”, as some tweeps aren’t that up to speed with all that’s happening.

The post Prince Kaybee tells fans not to take things ‘too seriously’ appeared first on illuminaija.