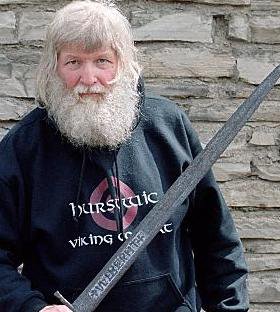 The quest for supremacy on the battlefield has led several tribes in history to go to extreme lengths. Each tribe always sought to get the weapons that outclassed that of their enemies. 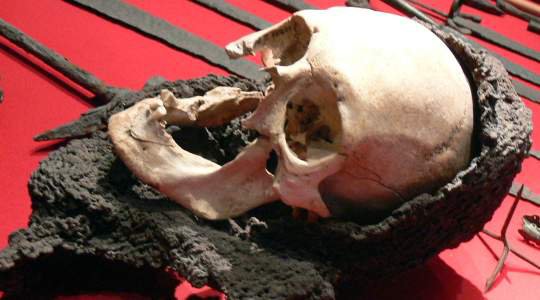 For the Vikings of Scandinavia, their method was to strengthen their swords with an unlikely material – the bones of fellow dead Vikings.

When the vikings discovered this ritual, their motive was that it would enable them to impart the mighty strength of their ancestors and animals into their weapons. 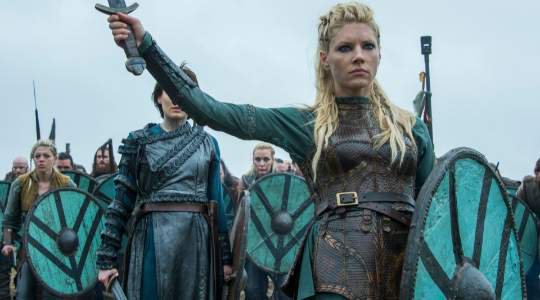 It turned out to be their best idea yet and also a major transformation. This is because prior to this discovery, the majority of iron they had access to was bog iron which is impure and soft.

The use of bog iron was a big problem for the Scandinavians. Conflicts could easily be decided by the side that had the better equipment, and Iron Age Scandinavia was full of conflict.

YOU MAY ALSO LIKE  See The Aftermath Of Onitsha Fuel Tanker Fire, As Traders Count Losses (Photos)

The Scandinavians soon discovered that the bones of the dead could grant them an edge. They began forging the remains of animal and human bones. They believed that by incorporating the remains of the dead, their spirits could be transferred into a blade, making it stronger and more durable. 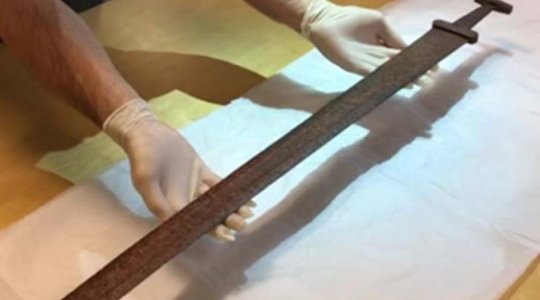 Incorporating bones into the smithing process did in fact make Scandinavian swords stronger, but it wasn’t magic — it was technology. What ancient smiths could not have realized is that they were in fact mixing their bog iron with carbon to make a rudimentary form of steel.

It was also believed that by using the bones, the “spirit” of animals or humans, Scandinavian smiths were, in a sense, making a new being. 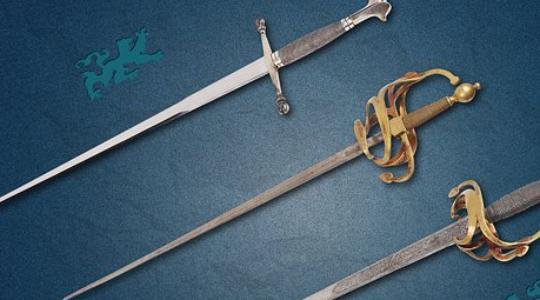 An ancient Scandinavian collection of poetry called the Poetic Edda describes many swords that had names, some of which even had what one might call a spirit — some could speak, sing, provide guidance, or cause misfortune to their wielder.

The post RADICAL!! Vikings Mixed The Bones Of Dead Ancestors With Their Metals To Strengthen Their Swords appeared first on illuminaija.