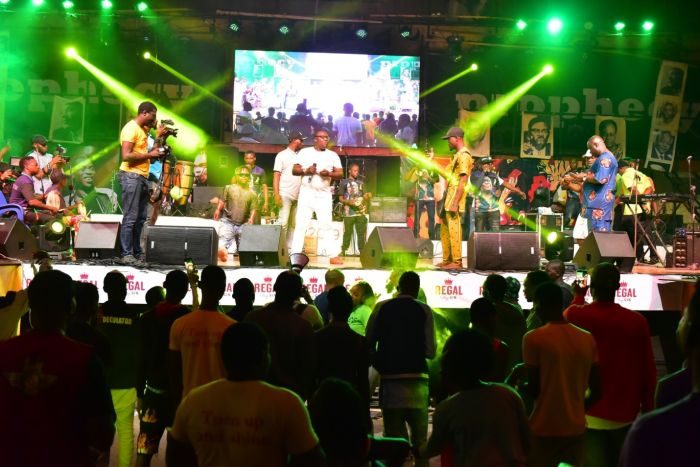 It was two nights of fun, entertainment and celebration of a music legend as this year’s edition of the Regal Afro Beat Party held at The New Afrika Shrine on August 2-3, 2019, much to the fans’ excitement!

Senior Brand Manager, Regal Dry Gin, Basit Arasi, who also talked about the idea behind the event, said “Regal Dry Gin is an indigenous brand and so is Afrobeat, and we are delighted to be part of such an event that celebrates the life of an originator and man who lived his life to the fullest. 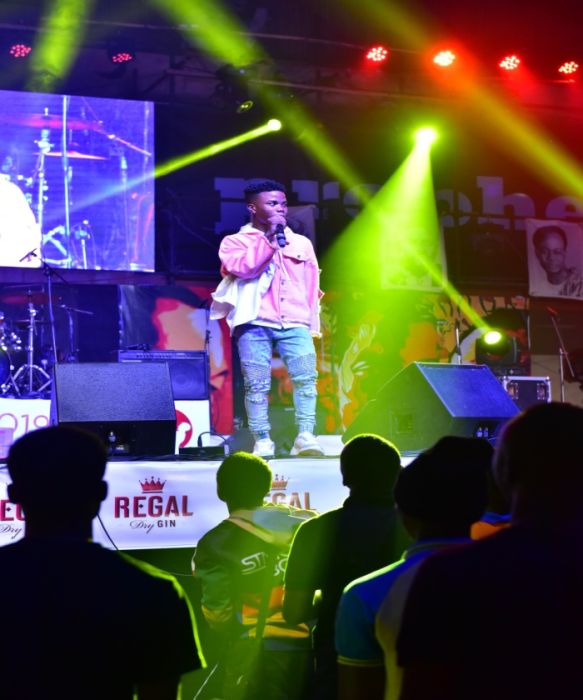 As you may be aware, Regal Dry Gin is synonymous with fun and excitement, no celebration is complete without Regal in the mix. He said.

The Afro Beat party, an annual music concert organised in honour of the Afrobeat legend and world music icon, Fela Anikulapo Kuti, witnessed a lot more excitement this year as Regal Dry Gin treated fans and consumers to nights of musical variety and African-inspired cocktails from mixologists at the Regal bar, making it one of the highlights of this year’s edition as it added spice to the two day event.

YOU MAY ALSO LIKE  STREET GBEDU:- See How Nigerians Sing & Dance “Soapy” By Naira Marley On The Street (WATCH FUNNY VIDEO) 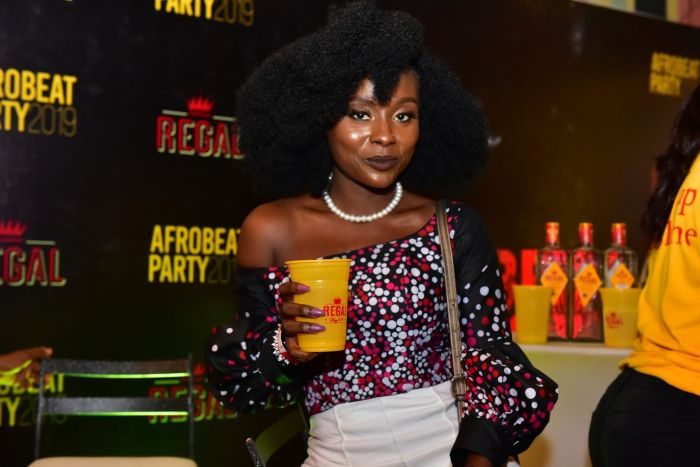 The Regal Afro Beat Party 2019 presented an opportunity to celebrate the life and music of Fela, as many of his fans and up-and-coming artists had the opportunity to perform some of his iconic songs to the utmost delight of the guests at the venue. 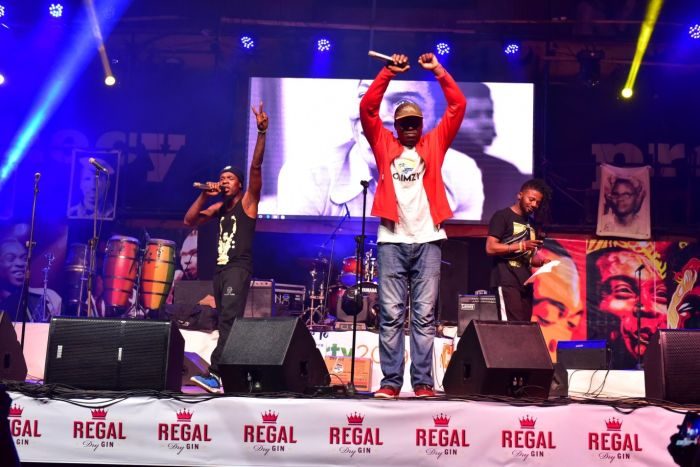 Guests at the event and lucky prize winners expressed their appreciation to the organizers of the event, especially Regal Dry Gin for what they described as a befitting recognition of a great music legend.

YOU MAY ALSO LIKE  Simi Celebrates 5 Million Followers On IG

Following the Afro Beat Party, Regal is now set to follow up with different activities at various cities planned for the remainder of the year.

REGAL is one of the foremost indigenous gin brands in Nigeria. Launched into the Nigerian market in 1983, REGAL has, over the years, maintained its dominant position in the gin category.