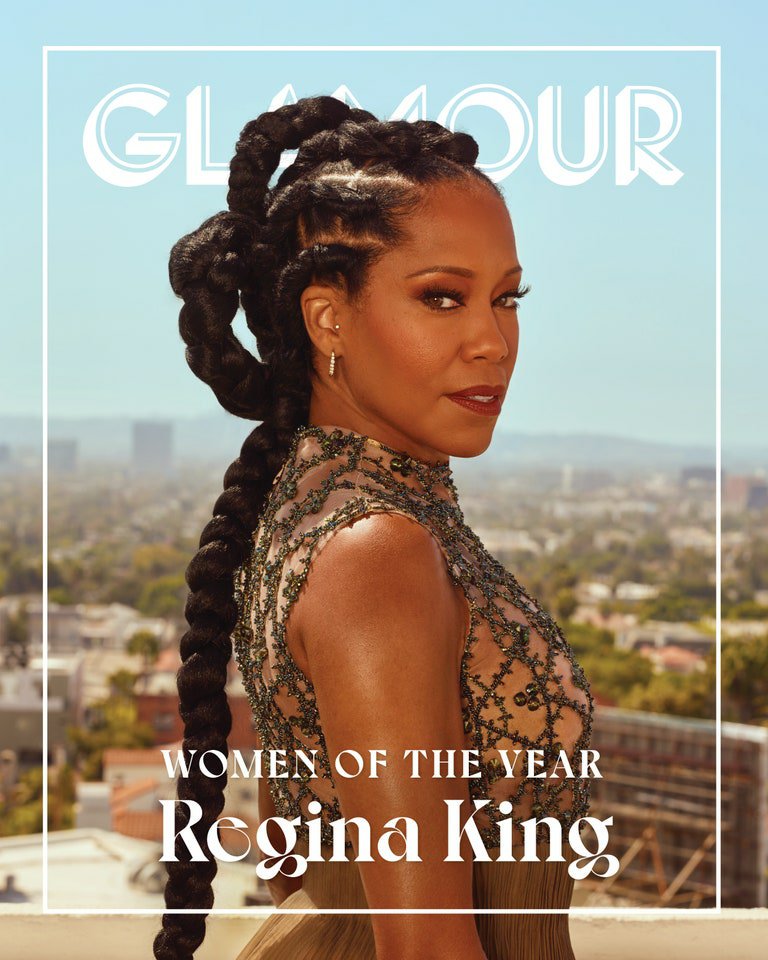 Actress and Director, Regina King, who has accomplished incredible feats, is getting all the accolades she deserves in this new Glamour Magazine Women Of The Year cover. She joins President and Director-Counsel of NAACP Legal Defense Fund Sherrilyn Ifill, Mayor Keisha Lance Bottoms among others as the 2020 Women of the Year.

King brings black girl magic as she stuns in the photos, wearing designs from Balmain, Christopher John Rogers, and Dior.

Speaking on mixed feelings about her laudable success this year – from her Emmy award to the success of her movie, One Night In Miami and the unfortunate events in between especially in the black community, she says;

For that to be the case and all of this to be going on is bittersweet, sobering. I’ll tell you one thing, though: I am grateful that the universe brought this movie to me, because it does make me feel like through art, we—when I say ‘we,’ the filmmakers, everyone that had something to do with this story—have an opportunity to put something out that feels like we are being active, that we are activators. I feel like there’s no mistake that the subject matter of this film is what it is and coming out at this time. I do feel that we were all designed for a moment. I mean, not designed just for one moment, but this moment we were supposed to all come together, everyone on this project, because this moment was so much bigger than One Night in Miami. 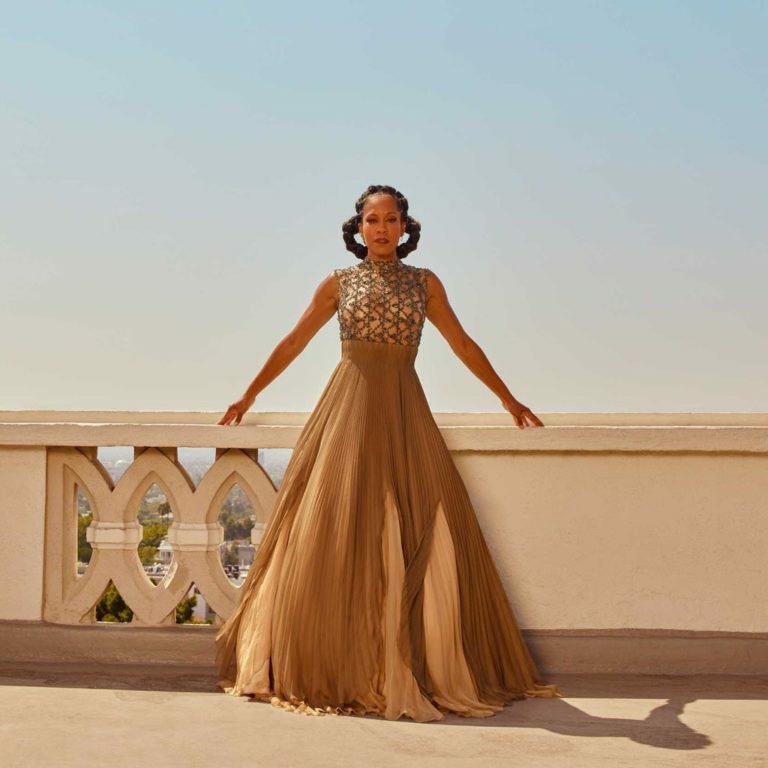 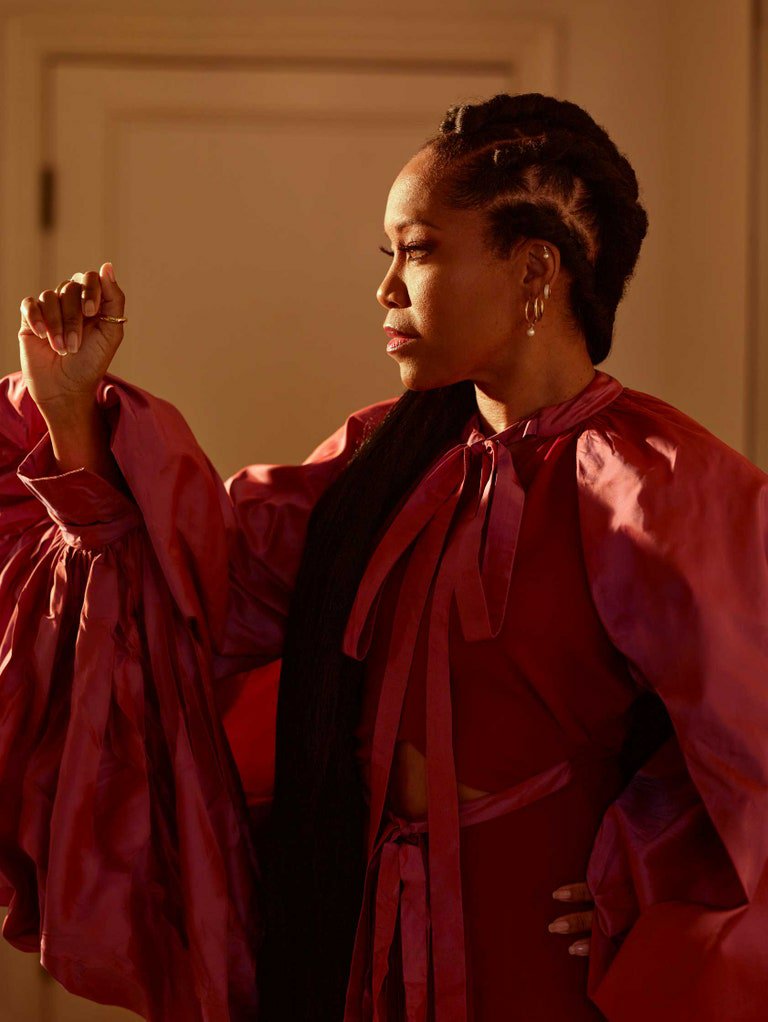 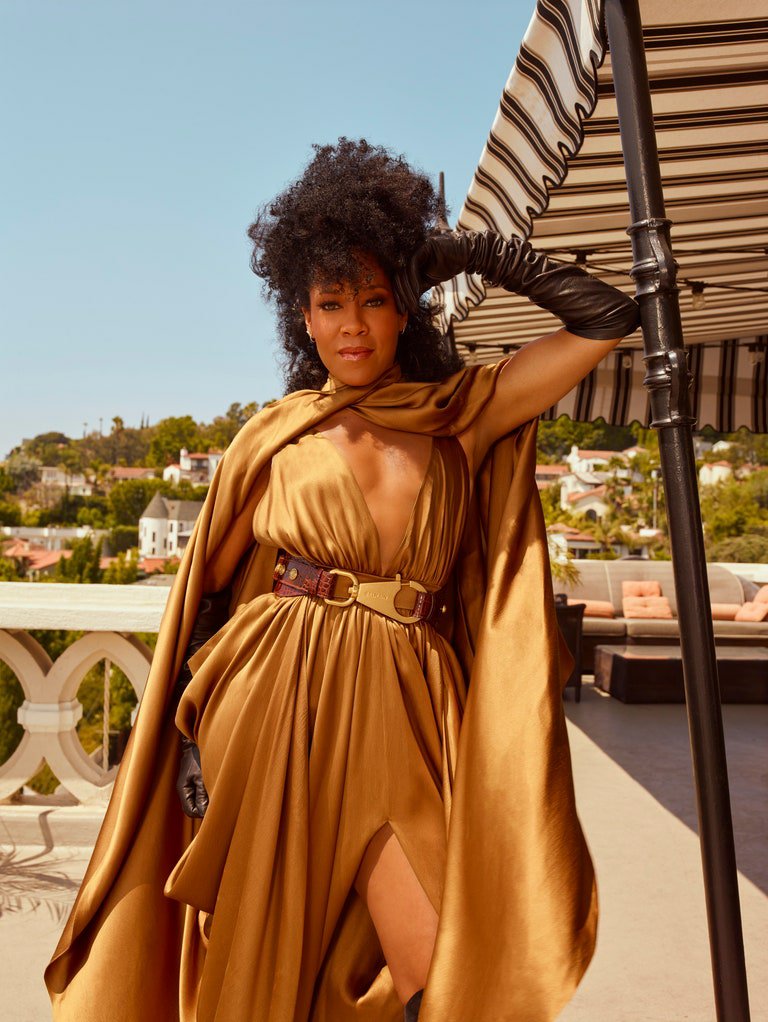