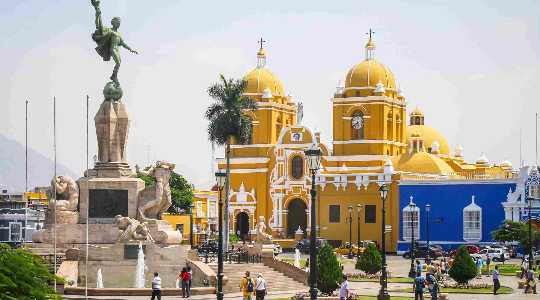 A lot of people want to relocate but are confused about where to go to while some are stuck on getting the right information about the cheapest countries to move to apart from the U.S.

Here is a list of the cheapest places to live in the world according to International Living’s Annual Global Retirement Index.

The amazing thing is that in these countries, you and your family, depending on how many people are moving, can live comfortably for less than you can in the U.S. 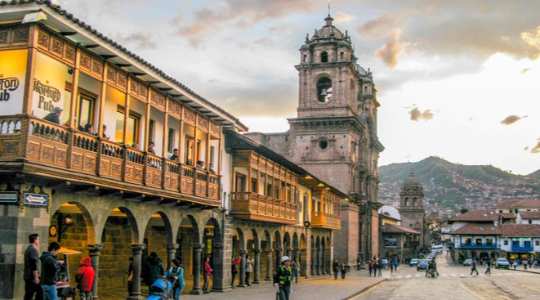 Peru is one of the least expensive places to live in Latin America. Food, transport, accommodation, and clothes cost much less than in the U.S. Retirees looking for a high quality of life at a low cost will not be disappointed.

Of course, where you decide to settle will have a large impact on your monthly expenses. A view of the Amazon jungle from your balcony will be less expensive than looking out over the waves crashing onto the beach below.

A monthly budget of $1,900 is realistic for a retired couple living in any part of Peru outside of Lima, dining on a mixture of local and international foods.

It is certainly possible to live on less, especially in the smaller towns and more rural areas. Couples report living on less than $1,200 per month, even in Lima.

This makes sense when you consider that the local average wage is less than $500 per month. You can still find studios and one-bedroom condos available for less than $300 per month. Buying most of your groceries at the local markets as opposed to the large international chains will save you a bundle. 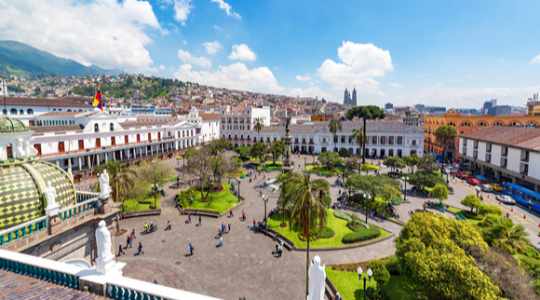 Ecuador is one of the least expensive countries in the world in which to live. Everything from the price of real estate and rent to the cost of hiring a full-time maid and dinner out is lower.

And you won’t have to forego First-World conveniences in major cities like Quito, Guayaquil, and Cuenca. New cars are common, including several brands made in Ecuadorian factories. Almost everyone owns a cellphone (or two), and internet connections are easy to come by.

World-class restaurants serve excellent meals, yet you’ll be hard-pressed to pay more than $50 for dinner for two—with drinks included. It’s not difficult to live on less than $20,000 per year, and you don’t have to live a frugal lifestyle to do it.

Additionally, the low cost of living in Ecuador allows retirees to increase their travel, take up new hobbies, and generally enjoy a better quality of life. Ecuador offers something for everyone, and at prices unheard of in North America and Europe. 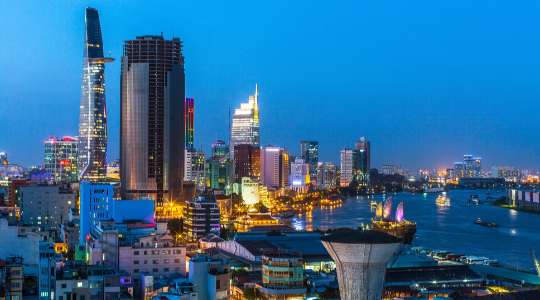 Vietnam is a fascinating and vibrant destination, rich in natural beauty, steeped in history, and brimming with opportunity. Whether you want to live in the heart of a city, nestle among pine-forested mountains, or overlook a sun-washed beach, you’ll find modern, high-quality housing for low prices.

Prices are consistently less than half of what you might expect to pay in the West. Eating in a restaurant often costs less than eating at home, and having a housekeeper is an affordable indulgence. Two people can enjoy a comfortable, middle-class lifestyle anywhere in Vietnam for less than $1,600 per month, and in some areas, that budget would be quite generous.

Vietnam’s most expensive city is Ho Chi Minh City, followed by Hanoi. If you live outside of Vietnam’s two largest cities, in places like Da Nang, Hoi An, Nha Trang, and Vung Tau, prices will be much less.

Of course, your lifestyle will determine how much you really need to spend. Western restaurants and imported food stores are easily found throughout Vietnam but go to them often and you’ll be adding considerable expenses to your budget.

If you are willing to buy locally produced groceries and household goods, eat and drink at restaurants where the locals go, and live a relatively simple lifestyle, you can reduce your monthly budget by at least 25%. 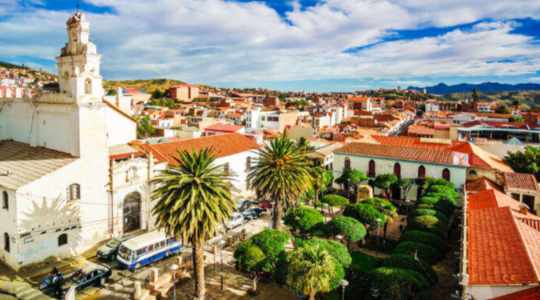 If you’re looking for a country that gives you big bang for your buck, it would be tough to beat Bolivia. Centered in the interior of South America, this country offers a variety of lifestyle options for a fraction of North American costs.

Bolivia is attractive to newcomers on many fronts thanks to the warmth of its people, the perfectly moderate climate in the highlands, the low-cost living, modern conveniences, and the rich and vibrant indigenous culture.

Sucre is in the foothills of the Andes Mountains in southern Bolivia. This medium-sized city of 300,000 people founded in the 16th century offers many reasons to visit or live here full-time. For one, the surroundings are beautiful. Its UNESCO World Heritage centro is full of centuries-old architecture. It’s simply a joy to walk around.

But Sucre is by no means stuck in the past. High-speed internet is widely available and cell phone coverage is good, too. Sucre also has its share of tourists, as it’s a jumping off point for tours to the Uyuni salt flats and for trekking into the highlands, and has somewhat of an international feel. 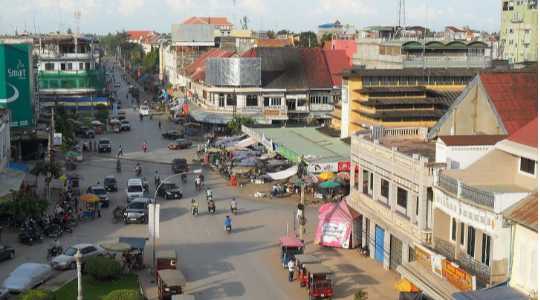 For the fifth year in a row, Cambodia takes the top prize in the Cost of Living category of the Annual Global Retirement Index.

Centrally located in the beating heart of Southeast Asia, it is a country undergoing a renaissance thanks to a 15-year boom in economic growth, and tourism centered on the world-renowned temples of Angkor Wat.

When folks dream of visiting Cambodia they are initially more likely influenced by the exotic draw of these ancient temples, royal palaces, and saffron-robed monks or the beautiful beaches and undeveloped islands on the southern coast.

But the cost of living leaves them astonished. Known as the “Kingdom of Wonder,” Cambodia is a place where retirees can upgrade their lifestyle to one of luxury on a modest budget.

The cost of living for a couple can run as little as $1,080 per month. Utilities are very affordable with electricity varying between $80 to $100 a month, cable television at just $5, water from $5 to $10, and garbage collection at $2 per household, with the cost of having a cleaner come to your house each week setting you back $30 to $40 a month.

Phnom Penh is the largest city in the country and offers a diverse mix of historic cultural landmarks, French colonial buildings and grand boulevards, traditional markets, pagodas, and palaces.

It is slightly more expensive than the rest of the country. But the difference is negligible unless you are living in a rural area without any Western amenities or social activities where living costs can be minuscule.

Rent can be incredibly affordable, utilities are reasonable, food shopping doesn’t set you back an arm and a leg, and dining out and other social activities are all within the realms of a retiree’s budget.

So while the cost of living in Cambodia may be one of the lowest in the world, the quality and standard of living remain extremely high, leading to more retirees and expats choosing to make this country their home each year.