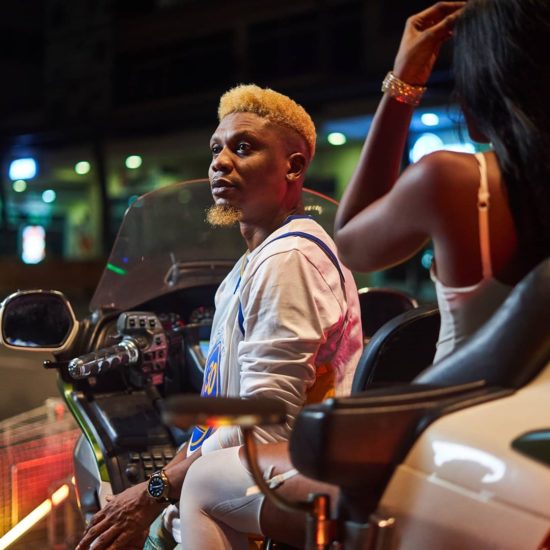 Nigerian rapper, Reminisce has revealed the relationship he has with BBNaija housemate, Laycon after a fan tried to paint Laycon black to him.

Aside from featuring in one of Laycon’s tracks, Reminisce revealed that Laycon is like a son to him.

He also stated that rapper, Vector, who he addressed as Lanre in the tweet, is his good friend despite the fact that Vector dissed him in a song. 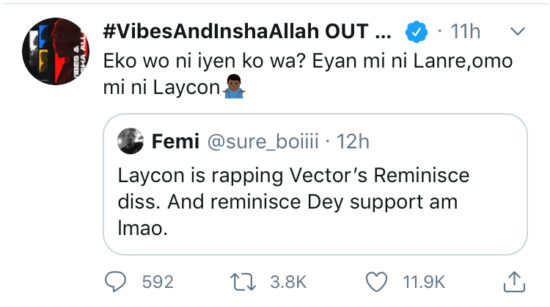 The post Reminisce reacts after BBNaija’s Laycon was spotted singing a diss song for him appeared first on .