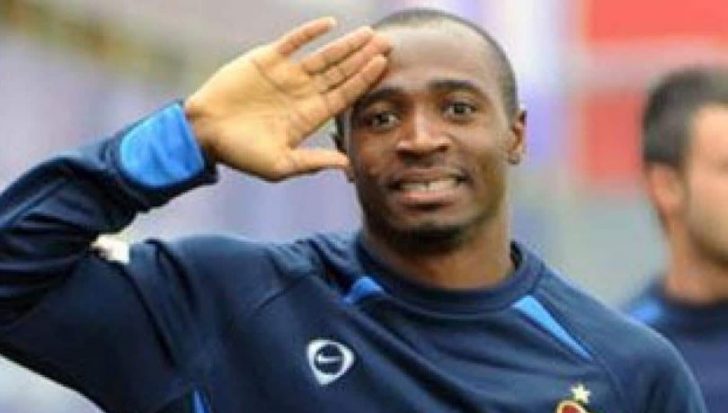 Ex-Super Eagles striker, Isaac Promise, will be laid to rest next weekend, his family have confirmed.

Isaac, who played for Austin Bold FC until his death, died on October 2, 2019.

According to the funeral arrangements, his remains would depart America on December 10.

The Christian wake-keep for the 31-year-old is scheduled for December 13, while internment holds December 14 in Umudim, Ohekelem, Ngor Okpala LGA of Imo State.

YOU MAY ALSO LIKE  STUPIDITY?? Man Commits Suicide Because His Wife Has Been Cheating On Him In Lagos (Graphic Photo)

Isaac captained the Flying Eagles to the final of 2005 FIFA U20 World Cup in the Netherlands and to the 2008 Olympic Games in Beijing.