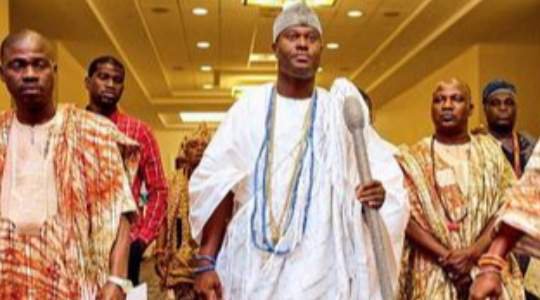 The palace of a king in many cases is representative of the affluence of the king who resides in it. In Nigeria, grand palaces of this sort are not lacking. The country boasts of some of the richest and most influential monarchs in Africa.

Here are six beautiful palaces which house these monarchs:

This picturesque palace entrance belongs to the Zaria Emirate in Kaduna state. The buildings are traced to traditional Habe architecture and decorated with the emir’s insignia.

The palace is made of mud and features designs typical of traditional Habe architecture. The palace is surrounded by high walls with beautifully constructed gates, one of which separates the residential area of the emir and his family from his emirate offices. The palace walls are colorfully painted with designs and the Emir’s own insignia. 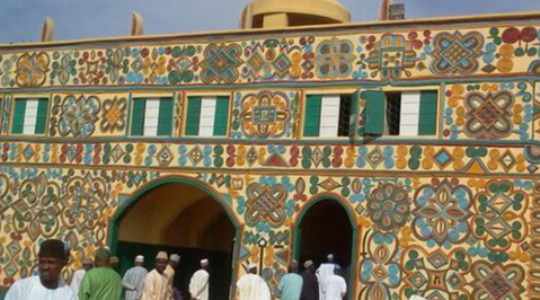 2 . The Sultan of Sokoto’s Palace

The palace is home to the Sultan of Sokoto, the traditional and spiritual ruler of the Sokoto Caliphate who historically holds the most important Muslim position in Nigeria. The palace features an extensive courtyard, a mosque and luxurious bedrooms.

As home to the spiritual leader of the Muslim community in Nigeria, it is an accommodating attraction center. Everything in it displays grandeur, from the palace guards fitted in multi-colored regalia and robes to the Sultan’s famous trumpeters who perform praises for the Sultan during special ceremonies. 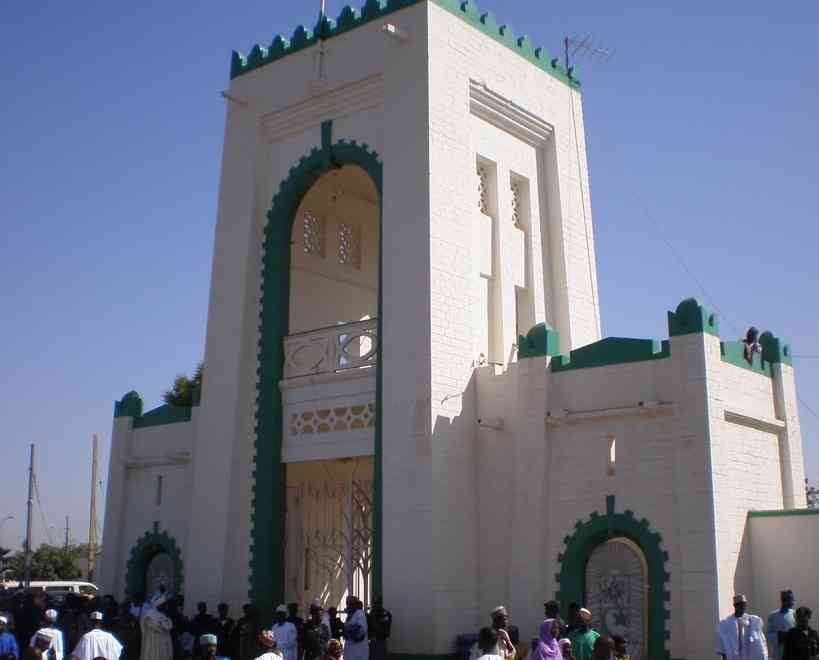 YOU MAY ALSO LIKE  Jai Paul offers update on delayed vinyl, confirms new mix of “Jasmine”

Located in the heart of Benin, the Benin palace houses the traditional ruling house and seat of authority of Benin.

Even on a quiet day, the palace hosts numerous chiefs, pages, and visitors both lofty and humble. At times of royal ceremonies, its grounds flood with people. As an Edo proverb has it, “The palace full to capacity is the Oba’s happiness.” 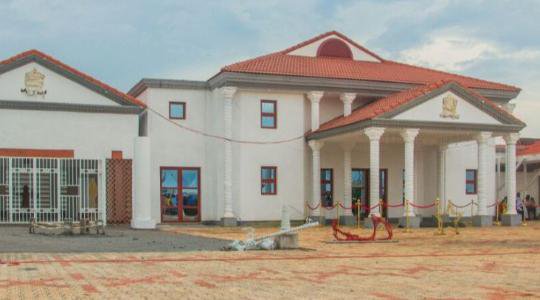 The Ooni’s palace has been in existence for centuries, as far back as 500 BC and is located in the centre of a city called Enuwa in Ile-Ife. This was built. It is notable as the centre of Yoruba history and culture. Contains mythical objects and spots of historical significance. Legend has it that this location contains the spot where the first blacksmith vanished from earth, to continue his existence underground

Many special rites and rituals must be performed before a new Ooni begins his residence in the palace. The Ooni of Ife Palace serves as both the residence and the court of the traditional ruler of Ife, the birthplace of the Yoruba race. This stately palace lies in the ancient city of Ife. 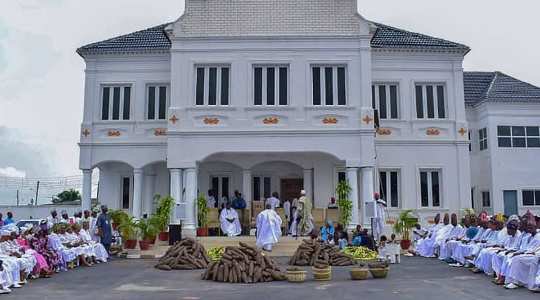 The Gidan Rumfa is the Emir of Kano’s Palace, which is historically the second most important Muslim position in Nigeria after the Sultan of Sokoto.

This was built in tate 15th century by Muhammed Rumfa. It is notable as the home of the Emir. This has been home to all the past traditonal rulers in Kano and houses the current Emir. The private quarters houses two hundred people while the surrounding structure houses a thousand.

6. The Obi of Ontisha’s Palace

Located in Onitsha the commercial nerve center of Anambra State, this palace plays residence to Igwe Nnaemeka Achebe, the obi of Onitsha. Its architectural beauty is still a pride of the Kingdom. There is a large outdoor space where people gather during festivals to celebrate with the Obi.

A lover of art, the Obi has spared no expense in making the palace an interesting gallery of sorts with statures of past Obis dotting the palace, artworks of cultural importance displayed about, and the palace staff easily recognizable with their garb. 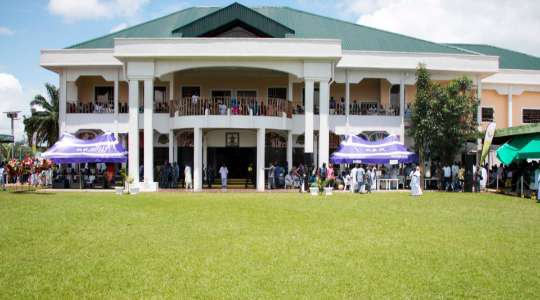 The post ROYAL ABODE! Here Are Some Of The Most Breathtaking Palaces Of Influential Kings In Nigeria appeared first on illuminaija.