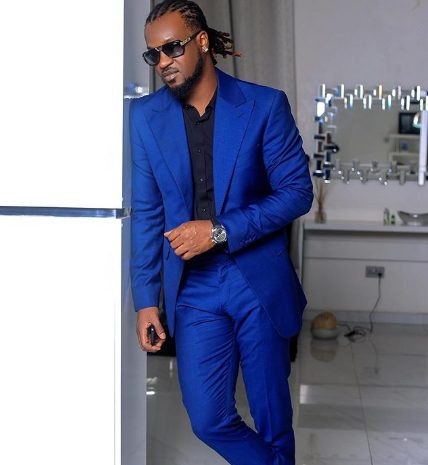 It was a really emotional night for Rudeboy as his fans in Mauritius went all the way just to show their loyalty to him.

The singer gave an exceptional performance at the show in the country but was interrupted by an unexpected heavy downpour. Undeterred by the rain, fans surprisingly stood and watched their favorite artiste performed for over two hours. The singer was overwhelmed by the love and took to his Instagram page to appreciate his fans for staying with him despite the harsh conditions they were in. He also advised other artistes never to take their fans for granted.

YOU MAY ALSO LIKE  JUST IN: THE FUTURE SOUND HOSTED BY DJ DON FLASH | FRESH LIKE THAT | FIND OUT

He wrote, To be a fan is not an easy something. How can people stand for 2 hrs under the rain to watch their favorite? Never take your fans for granted. Thank you all fans, fire department. I appreciate. 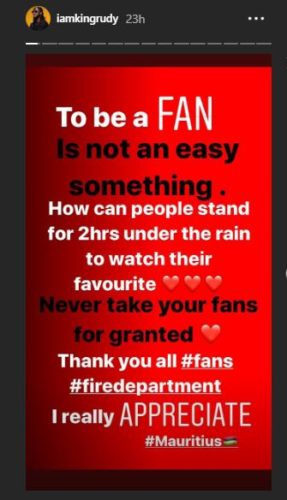 The post Rudeboy Thanks Fans In Mauritius For Standing In The Rain Just To Watch Him Perform appeared first on tooXclusive.