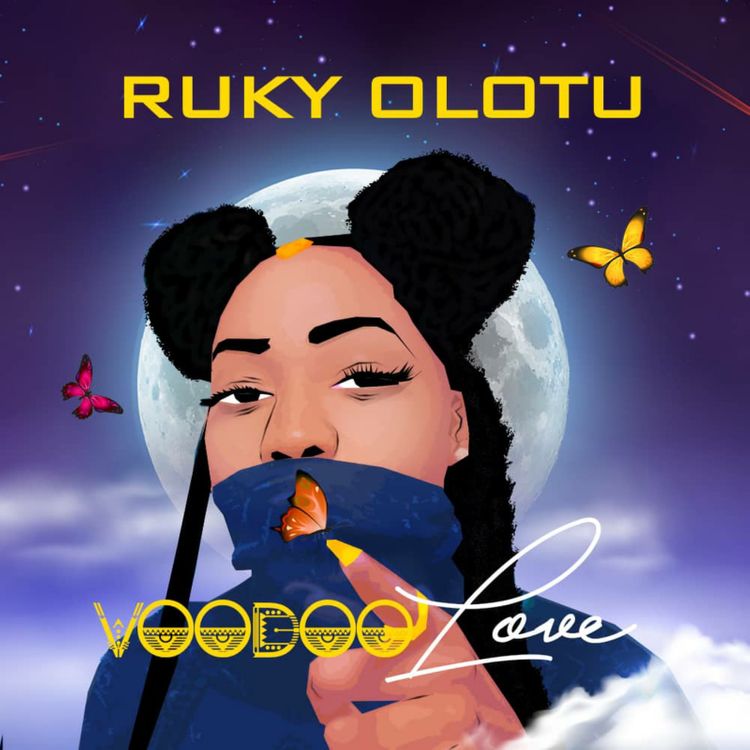 Sensational music artiste Ruky Mercy Olotu, was the First Runner Up of the Season 7.0 MTN Project Fame West Africa. She is an artist who sings eccentric, Neo-Afro, Afro-pop, alternative soul, with R&B and Gospel elements. Her debut EP was released in March 2018 titled, ‘Brave Love’.

Her musical journey began with the win as First Runner up in MTN Project Fame West Africa Season 7.
She is out with an amazing single titled “Voodoo Love” in which she expresses her reality. She continually strives to do more with her platform to put the Entertainment scene in a global Light.