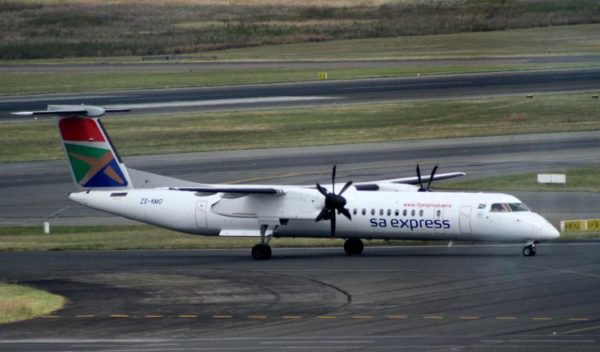 SA Express workers are ready to be the saviour of the “troubled” airline and take charge of its destiny.

They placed their bid to buy the state-owned airline which has been put under business rescue since February.

Thabsile Sikakane, spokesperson for aviation company – Fly-SAX, said the workers have a belief in the brand and are certain the model would work out.

“We think the brand is very strong. We’ve got a willing team of highly skilled people that have been working at the former SA Express and we still believe that the model can work,” she said.

“It’s a rebirth. It’s a new airline from scratch with no liabilities and no historical debt, so we will be starting afresh.”

Sikakane said the company is searching for investments from anchor funders and also from the public through crowdfunding.

#EndSARS protesters to shut down Jakande Estate for 5 days

Why Most Sports Betting Sites Have Casino Section