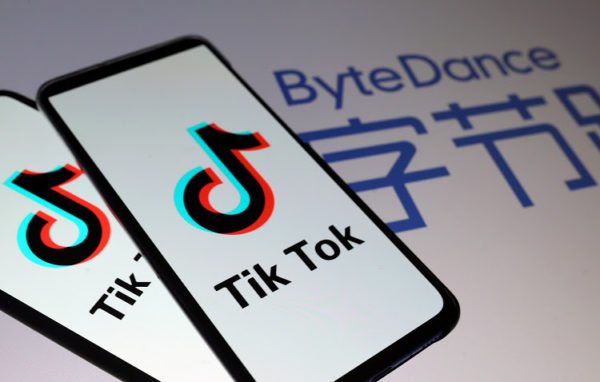 Following a graphic video of a suicide that was uploaded on TikTok, digital law expert – Emma Sadleir has called on parents to prevent their children from using TikTok  until the graphic video is deleted.

On Sunday night, the footage of the suicide  which displayed a US man taking his life was uploaded to the Chinese video-sharing social network – TikTok.

However, the video was deleted but TikTok  users re-uploaded the video on Monday and stirred fear in the minds of children who make use of the app.

“There is a graphic video of a man taking his own life circulating on TikTok. Parents are being urged to keep their children off the popular social media platform for the next few days,” she said.

“I have heard shocking reports. Parents are saying their children will suffer post traumatic disorder from watching this video. It’s been widely circulated.”

Sadleir said the best line of defence is “active, aware and involved parents.”

“Most parents don’t even know their children are on TikTok. They have to keep their children off the platform until they can get a handle on it. They can’t yet.”

Moreover, TikTok already posted on social media that it knew about the video.

“We’re aware that clips of a suicide that was livestreamed on Facebook have recently circulated on other platforms including TikTok.”

“Our systems have been automatically detecting and flagging these clips for violating our community guidelines,” said TikTok.

The post SA parents instructed to prevent children from TikTok till suicide video is deleted appeared first on illuminaija.