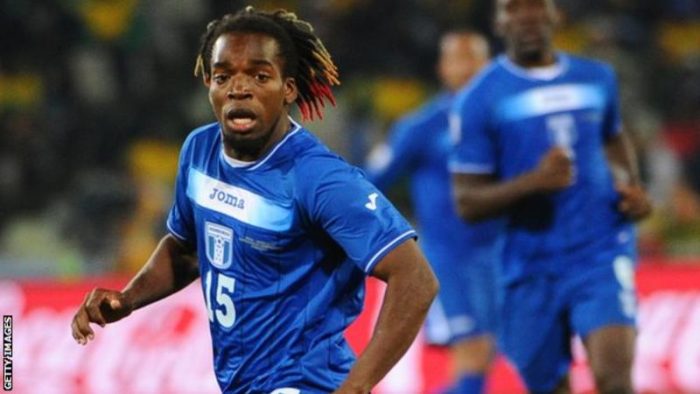 His former club Beijing Guoan said the striker died of a heart attack in New York on Monday.

Martinez helped Honduras reach the World Cup in 2010 for just the second time in their history he scored 12 goals in 49 games for his country.

YOU MAY ALSO LIKE  Only Cowards Run, Remain there Uchenna Uwandu Slams Yorubas' in Diaspora

In an 18-year career, Martinez also played for MLS side San Jose Earthquakes and Spanish club Alaves, before retiring in 2016.

How Drake (almost) made being nice cool

Shenseea knows what she wants on her new single “Sure Sure”