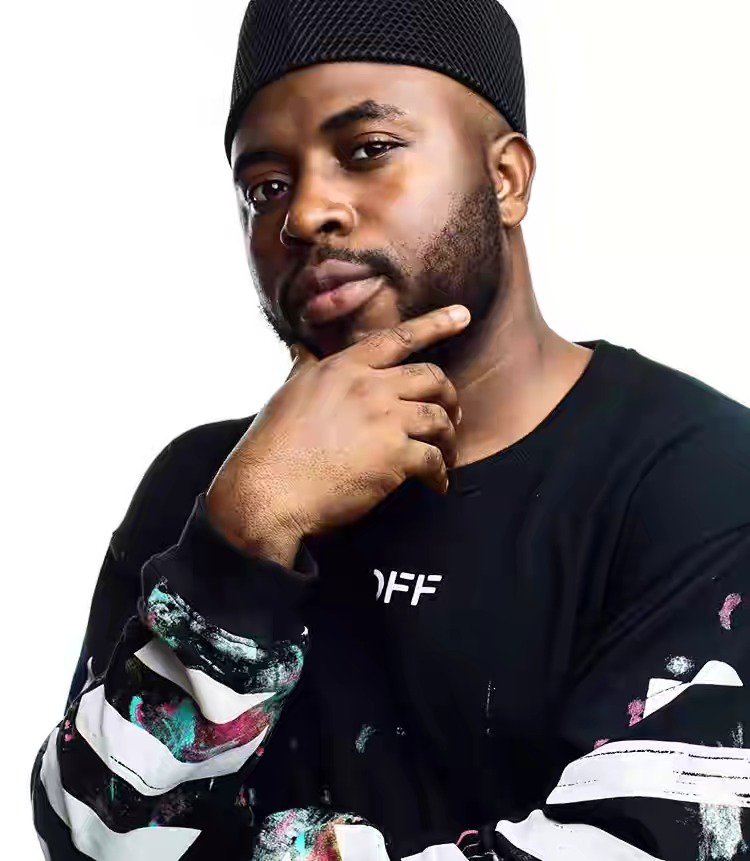 The producer had taken to micro blogging platform, Twitter, to engage his followers and fans on the platform in a question and answer session.

Samklef got several questions about his career, interests and so many other things. However, one a question that stood out was posed by a user identified as @Osyoungkids.

YOU MAY ALSO LIKE  Easter: Jonathan Addresses Nigerian Leaders 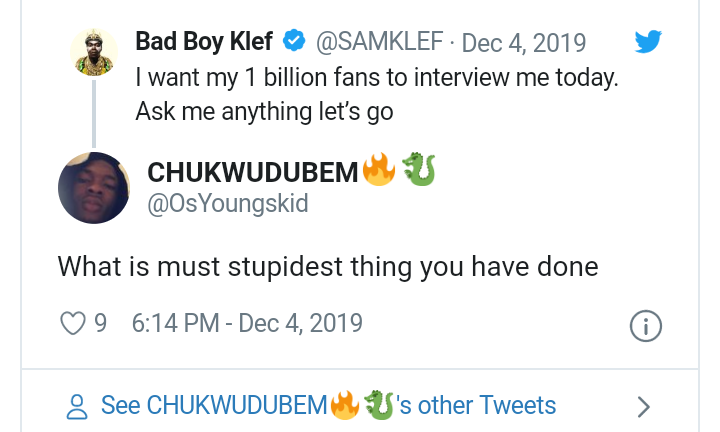 Responding to his follower, Samklef disclosed that the most stupid thing he has ever done in his life is fighting with singer Wizkid. 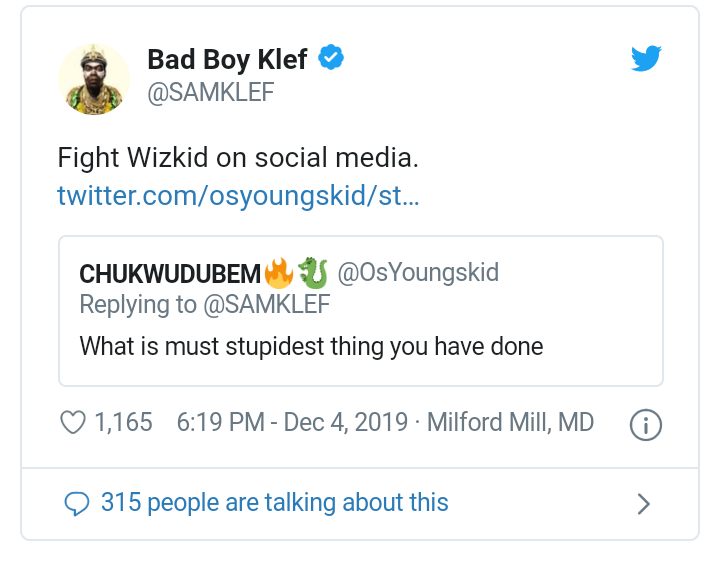 The post Samklef reveals fighting with Wizkid is the most stupid thing he has have ever done appeared first on .