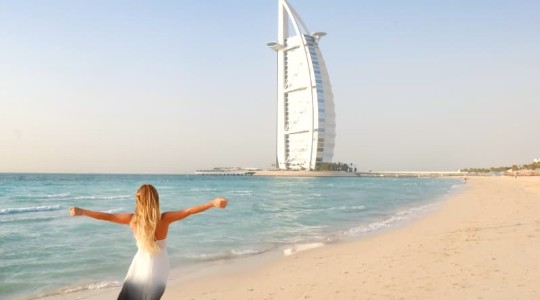 Man’s innovation has resulted in some of the greatest engineering projects on earth. Among these are cases of advanced cities built on arid deserts.

This situation of nothing out of something has produced some of the top thriving cities around the world today. Here are seven of them.

Often referred to just by the simple name Vegas, it is the most populated city in its state and is internationally celebrated for its resorts, gambling establishments, as well as a host of other activities like shopping, fine dining, entertainment, and a thriving nightlife. 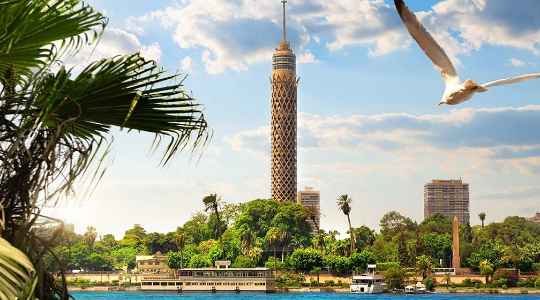 The largest city in the Arab world with a metropolitan area containing a staggering population of over 30 million. Globally it ranks as the 6th largest city in the world. In terms of the city’s reputation, it is often associated with ancient Egypt due to the tourist attractions located within its bounds, which include the famous Giza pyramids and the ancient city of Memphis.

Tehran is another thriving Middle Eastern city that makes the list, which makes sense as the Middle East is known for its desert climates as well as its high population. The metropolitan area houses many historical collections including artefacts from previous dynasties. 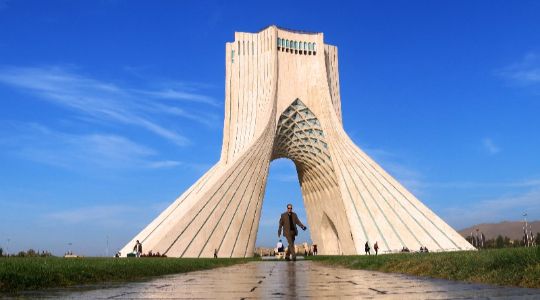 Lima is the capital and the largest city of Peru and like all the other bustling cities on this list is located in a desert biome. It is situated in the valleys of several nearby rivers while also overlooking the Pacific Ocean. The city is now considered to be a major center of activity in the country in areas of politics, culture, and finance, to name a few. 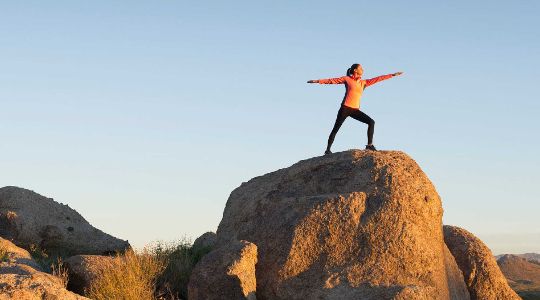 Dubai is a standout desert city in the United Arab Emirates, both because of its high population and due to its incredibly extravagant luxury buildings and experiences. It is located on the coast of the Persian Gulf, and in addition to its massive skyscrapers and upscale vibes, acts as a major transport hub and produces oil.

Another well-known desert city is Baghdad, the capital of Iraq and the second-largest city in the Arab world after Cairo. It is located along the Tigris River and also is a very old city, originally founded as it was in the 8th century.

YOU MAY ALSO LIKE  I’ll never campaign for John Mahama, he doesn’t deserve it – Twene Jonas 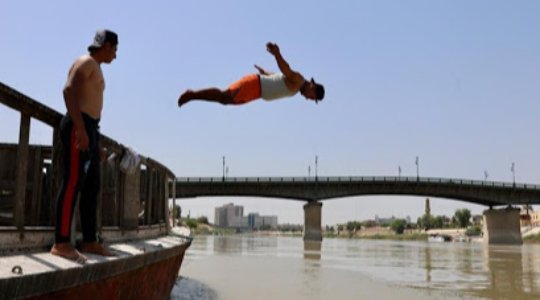 It’s always been a significant cultural, commercial, and intellectual hub in the Muslim world and even today houses several important academic buildings like the House of Wisdom. Still, despite this rich history, modern-day Baghdad has suffered damage as a result of US invasions and wars waged in the area, meaning that while it thrives in some respects it is not a very hospitable place to live.

The post SANDY CIVILIZATIONS! See The Top Thriving Cities Built In Deserts Across The World appeared first on illuminaija.