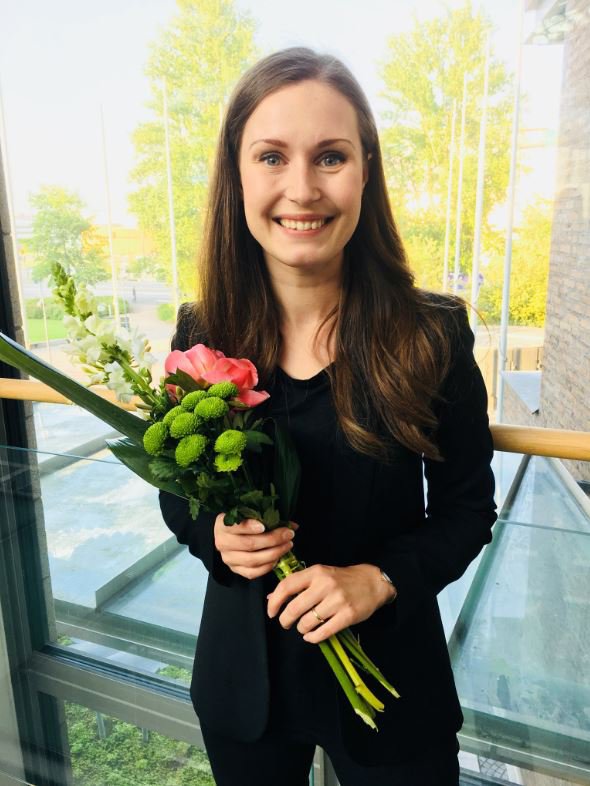 34-year-old Sanna Marin has been named the next prime minister of Finland, after the former transportation minister was elected by her party Social Democrats to the post of the PM on Sunday.

According to The Guardian, Sanna Marin, who is expected to take the oath of her office this week, will become one of the world’s youngest state leaders, and she will also be the youngest head of government in Finland’s history.

Finland’s transportation minister Sanna Marin was selected by her Social Democratic party on December 8 to become the country’s youngest prime minister ever.

Her appointment comes after Antti Rinne resigned on Tuesday, after a party in the coalition said it had lost confidence in him following his handling of a postal strike.

The post Sanna Marin of Finland Becomes the Youngest Serving Prime Minister in the World appeared first on .