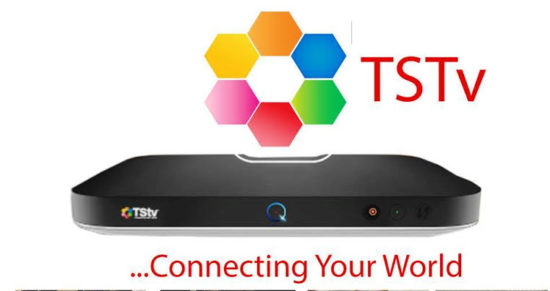 The West African Business Platform Ltd., a law firm, has taken possession of the Abuja Headquarters office of Telcom Satellite Ltd. Television (TSTV) due to its inability to pay its rent.

The Abuja Headquarters office of the television company is situated at Plot 1191, Jahi District, off Gilmore Construction Company, FCT.

The property was taken over on Tuesday following the judgment entered in favour of the plaintiff by Justice Yusuf Halilu of the FCT High Court in Nov. 2019.

Officers from the Execution Unit of the FCT High Court, including four police officers, were stationed in the premises during the takeover.

The law firm through its principal, Raphael Adakole, had filed the suit in 2018 with No. CV/2739/18 against the television company and its Abuja Managing Director, Bright Echefu.

YOU MAY ALSO LIKE  PREMIER LEAGUE!! Liverpool Get Injury Update On Salah After Bad Tackle In Leicester City Win

Filing of the suit was due to the inability of the television company to meet up with the tenancy agreement entered between the plaintiff and defendants on May 1, 2017.

The law firm had particularly sought the order of the court to declare that the tenancy agreement between the plaintiff and defendants had elapsed by effluxion of time.

It also prayed the court for an order directing the defendants to give up vacant possession of all the five storey building of the office complex together with its appurtenances, fixtures and fittings thereof.

An order of the court directing the defendants to restore and reinstate the property of the plaintiff to a tenantable and good condition to the satisfaction of the plaintiff was outlined in the tenancy agreement.