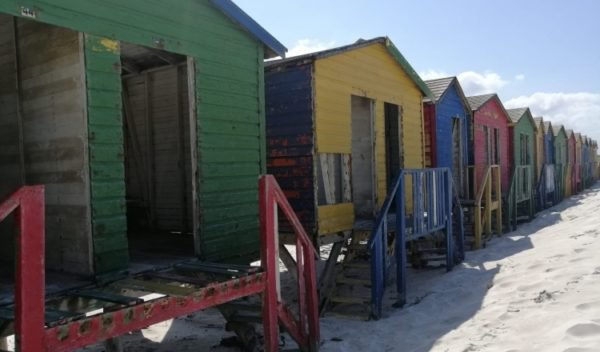 The colourful beach huts featured in Cape Town tourism adverts and located in Muizenberg has been declared hazardous.

A campaign is now being launched by a local photographer. The campaign is tagged “Save Our Beach Huts.”

The purpose of the huts (built in the 1800s) was to give room to women to change into their swimwear.

However, owners of local businesses have also sent their contributions to help raise funds.

They said Muizenberg has been contributing to the tourism economy.

“We are faced with a time now where we’ve got to rebuild our tourism economy,” said business owner, Daniel Blauw.

“Rebuilding the beach boxes is entirely symbolic of that as well. It’s up to us coming together as a community to reinvent ourselves and rebuild our economy to get back on track.”

Although, the beach huts might not be included as part of Western Cape’s heritage sites, they are still an unmistakable landmark.

Beachgoers said tourists are always willing to take photos beside them.

YOU MAY ALSO LIKE  Joe Biden says he will not do a drug test before presidential debate against Trump; Trump responds