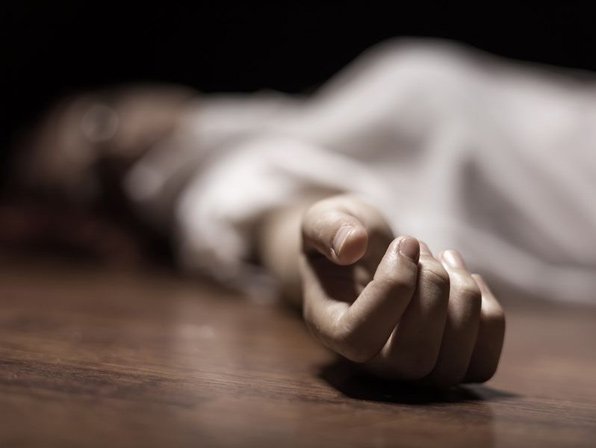 Pastor Onifade slumped and died at home following two days of threat by OEQA officials to shut down his school over disagreement with some parents.

Onifade, who was the current chairman, National Association Proprietors of Private Schools (NAPPS), Mushin chapter, had a running battle with officials of OEQA from Mushin Local Government Area who visited his school on Monday and another set from Alausa on Tuesday, September 21 and 22nd.

The OEQA officials were invited by a parents that threatened to use their connection at Alausa to ensure the school is closed down over minor disagreement on school fee.

Member, Board of Trustees of NAPPS, Prince Sakiru Raji told Daily Sun that after two days of harassment and threat to shut down Summerland Schools by OEQA officials, Onifade out of fear of what might happen in the school on Wednesday, decided to stay at home.

According to him, Onifade became agitated about the past two days incident, slumped and was rushed to Isolo General Hospital, where doctors confirmed him as death on arrival (DOA).

Said he: ”It is high time NAPPS Lagos State reclaim her position in the scheme of things before proprietors and proprietresses are all sent to their untimely graves because of the excesses of Lagos State Government officials who are now wearing the toga of tin gods.

” We are all aware of the untimely death of Pastor Idowu Onifade. The officials of the Quality Assurance Department of the Lagos State Ministry of Education are highly culpable in the death of this our darling erstwhile chairman of Mushin local government chapter of NAPPS, Lagos State.”

Raji disclosed that the leadership and members of NAPPS in the chapter resolved at a meeting that schools in Mushin local government council should use the first three weeks to rush through the third term syllabus of 2019/2020 academic session and hold examination in the fourth week so as to give the children in their care a brushing before promoting them to the next classes.

”What more could a caregiver do than this? In return for this fantastic idea they agreed to charge a flat rate of N10’000 to cover lectures, printing of examination papers and token salary for the teachers. Some of the parents of Summerland Schools, Mushin vehemently refused to pay the fee and threatened to bring down the gate and overrun the school.

”Police were called in to restore orders but some particular set of parents boasted about their connections in Alausa and threatened to close down the school the next day. True to their threats, eight officials of the OEQA stormed the school on Tuesday morning despite the fact that their Mushin local government office counterparts visited the same school on Monday, September 21, 2020. They came with instructions and subjected the poor proprietor to another round of unnecessary harassment and intimidation.

”Under former Director, OEQA, Mrs. Ronke Soyombo, this did not happen yet the level of compliance was greater. Why should a connected parent run the child’s school for the proprietor? This is absurd and cannot stand. The commissioner for education should not just sit is Alausa and read reports sent to her by her officials without having a third opinion.

”The era of impunity and official cover is over. We shall fight this death until the culpable officers and their Collaborators are brought to book.The torture and ultimate death of Pastor Idowu Onifade will not and cannot be swept under the carpet by threat of court or intimidation by a faceless, useless, agent of government.”

The image make of OEQA, Mr. Olaniran Emmanueln, a statement said the agency has commenced investigation on the weighty allegation to ascertain the truth behind the death of Onifade.