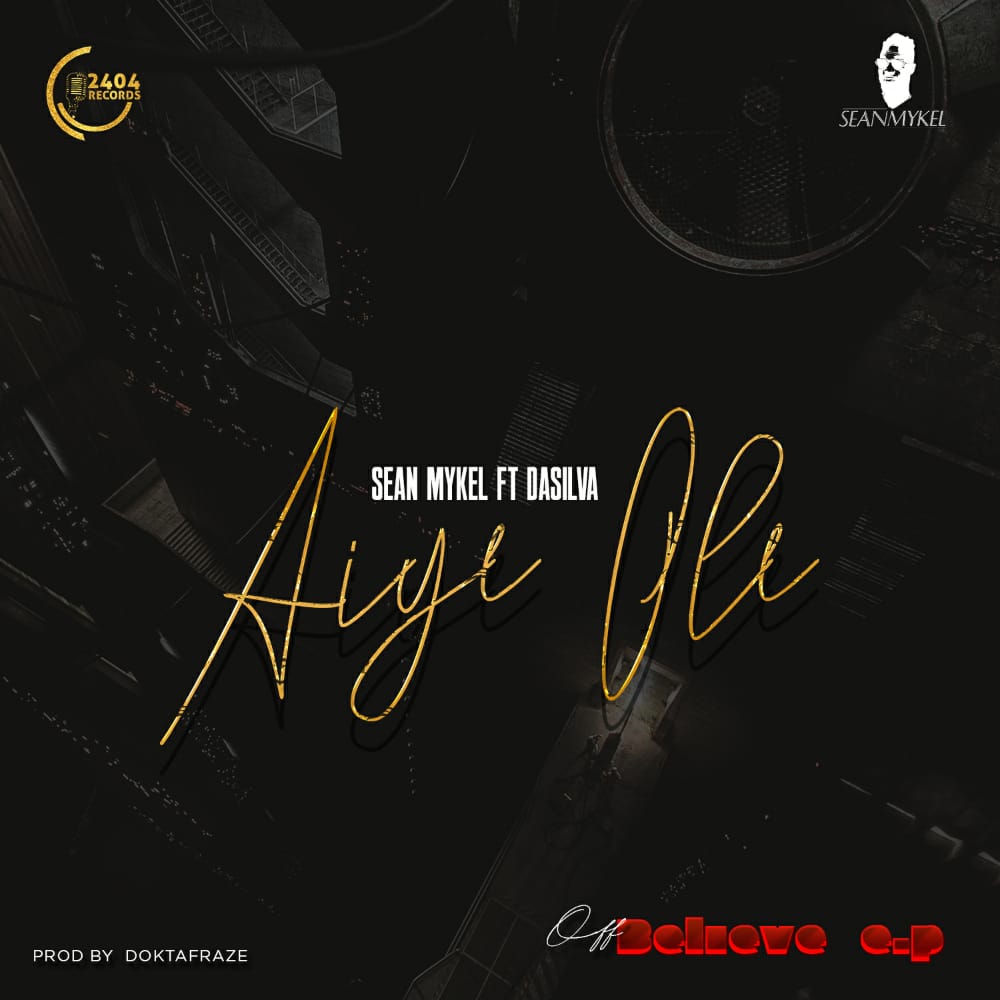 South Africa based Nigerian artist Oluwaseun Adebayo popularly known as Sean Mykel is back with his first Track this Year titled “AIYE OLE” featuring Dasilva. This track was inspired by Everything going on in the country currently.

“AIYE OLE” is the first track Off “BELIEVE” Ep which will be dropping early next year as promised by him. Listen and share with friends and family.