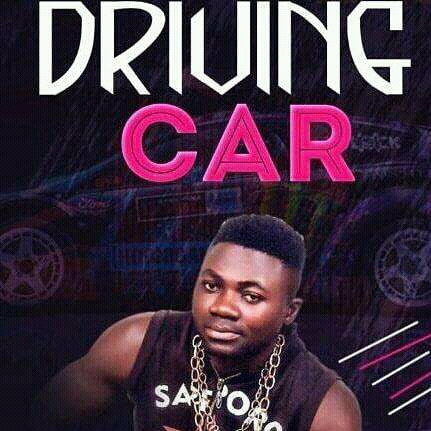 Nigerian singer Season He, is back with a brand new single titled “Driving Car“

On The single which was produced by 2MC, he samples Reminisce’s monster hit single “Daddy” that featured DMW Boss Davido

Listen and Enjoy the jam below

The post Season He – “Driving Car” appeared first on tooXclusive.