James Brown has reacted to his Instagram page being deactivated after his row with Bobrisky. 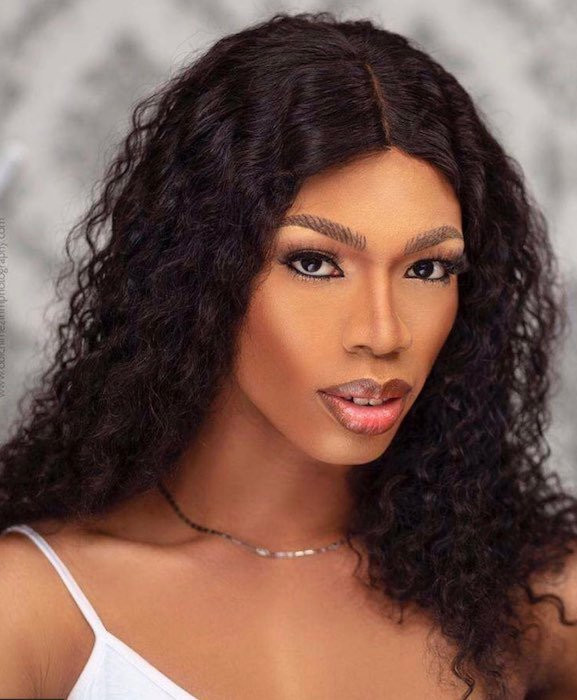 Bobrisky has since denied having anything to do with it. James in his video said he is unbreakable because if he is sent out of IG, he will move to other apps. According to him, he was ”born to star”. James added that he thought Bobrisky was an elder that has sense.

The post See James Brown’s reaction as IG deactivates his account amid row with Bobrisky (video) appeared first on illuminaija.