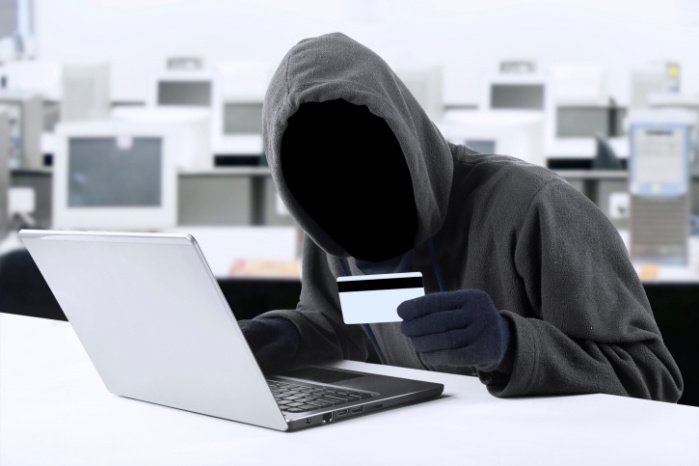 The NCC, in a statement signed by Dr. Ikechukwu Adinde, Director, Public Affairs, advised telecom consumers to be alert and wary of the wiles of fraudsters in order not to fall victim to their antics.

The NCC said that the latest scam sometimes take the form of fraudulent phone calls, known as vishing.

It explained that with this method, the the intention of the fraudster is to gain access to the targeted cunsumer’s personal social media account or other identity resources to perpetrate fraud.

“Vishing is a form of Phishing which is punishable under Section 32 of the Cybercrimes (Prohibition, Prevention etc.) Act of 2015,” NCC explained.

The Commission said that these forms of fraud which have become increasingly popular, typically begins with a phone call from fraudsters requesting the call receiver to perform a certain task for the caller.

YOU MAY ALSO LIKE  Mr P’s PA Confirms DJ Switch’s Safety, Says She’s Out Of The Country

It said by doing this, the call enables the caller (the fraudster) to swiftly takeover the social media account of an individual or group.

NCC says it becomes important to post the recording online to educate the Nigerians about how these rampaging fraudsters play tricks on people to defraud them.

“Kindly visit the Commission’s Twitter Handles (@ngcomcommission or @consumersncc) to listen to the tape and other updates in this regard,” the commission advised.

NCC, however, assures telecom consumers that all the numbers used to carry out these fraudulent activities are under investigation and that thereafter, “appropriate actions will be taken in that regard as prescribed by relevant laws.”

NCC warned that telecom consumers must not give out any information about their accounts to unknown persons who pose as representatives of known organisations.

YOU MAY ALSO LIKE  Sex-For-Grades: Culprits ‘ll Be Punished – Buhari

“In order to ensure that telecom networks are not used to perpetrate crimes, the Commission appeals to all telecom consumers to forward complaints on suspected fraudulent calls to the Commission through our email at consumerportal@ncc.gov.ng.” the Commission said.