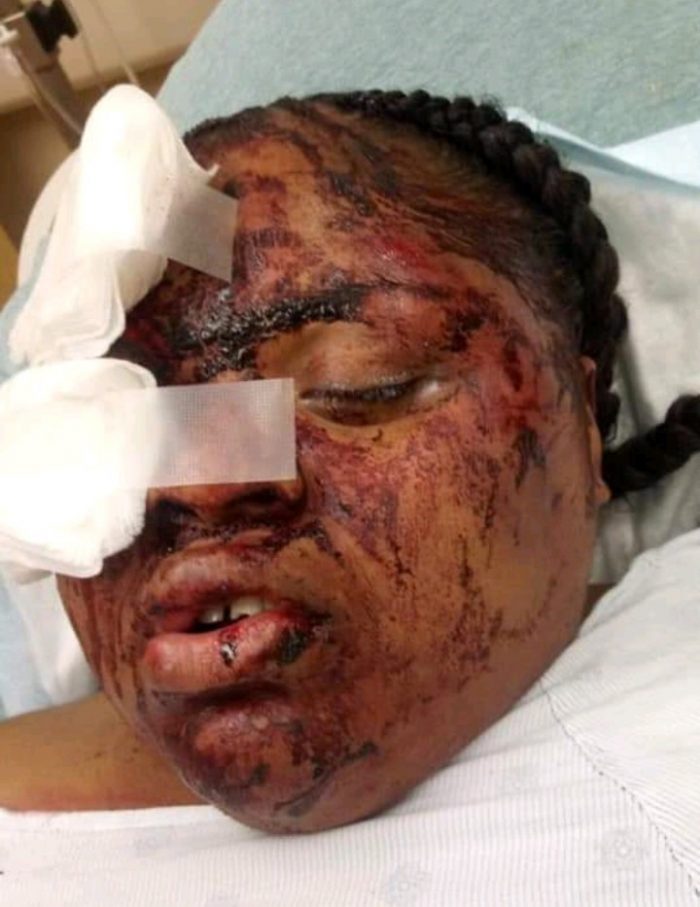 A man battered a woman, leaving her unrecognizable and photos of the damage he wreaked on her face has gone viral on Facebook.

The photos were shared on Facebook by the sister of the victim. She revealed that her sister, Britt from Williamsburg, Virginia, was physically abused by a man named Maine and it left her with severe injuries that required multiple stitches.

The graphic photos have been shared thousands of times as people called out the abuser.

The sister, Tiah Lynch has now revealed that there’s an outstanding warrant for the arrest of her sister’s abuser. 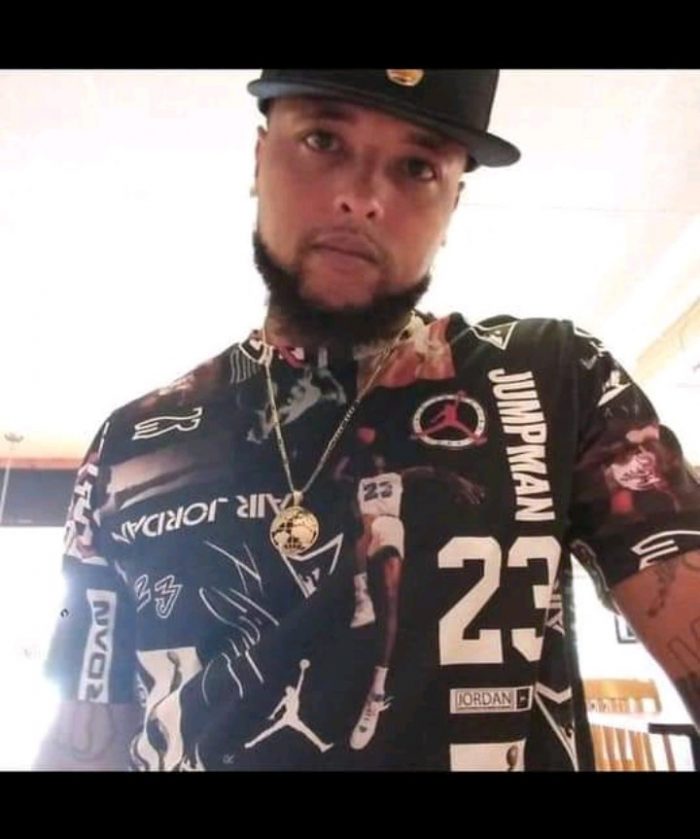 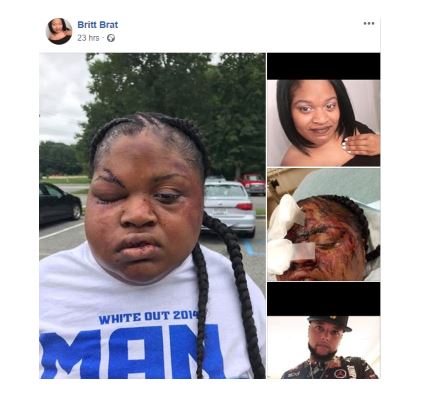 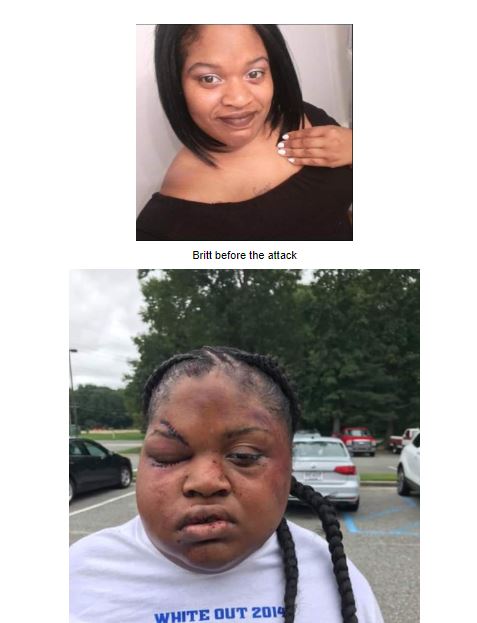