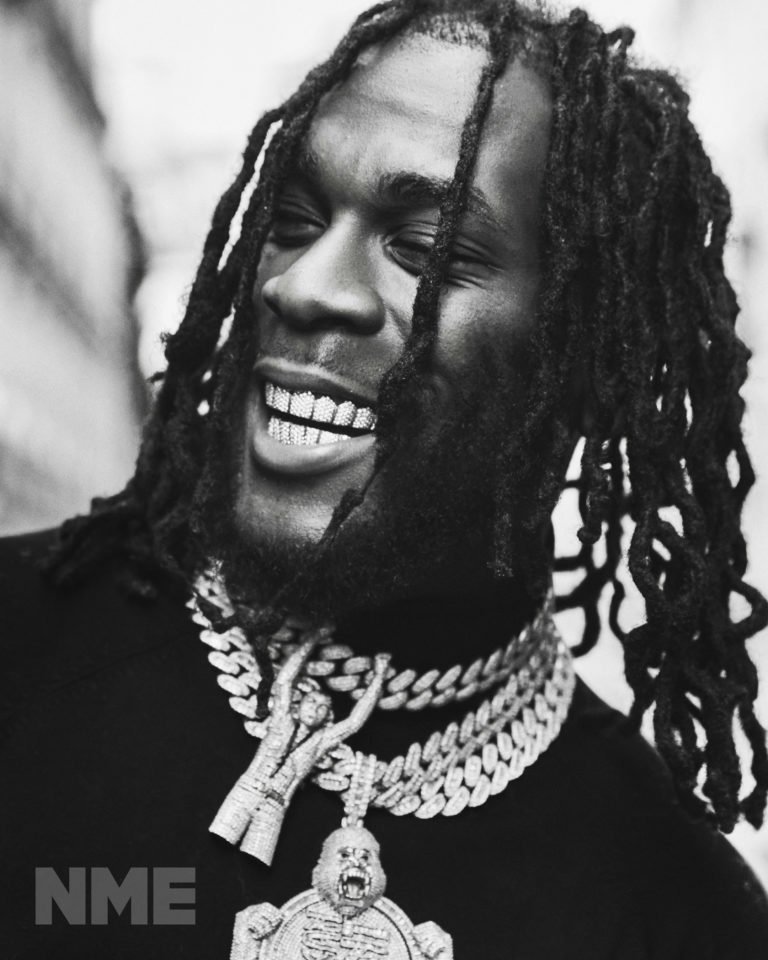 One of the most controversial Nigerian musicians is Burna Boy. Damini Ebunoluwa Ogulu known popularly as Burna Boy is a songwriter and a singer who came into limelight in 2012.

Burna Boy is known for his outstanding music and talent. He is described as the African giant. Burna Boy was born in Port Harcourt, Nigeria. His father managed a welding company and his mother worked as a translator while his mother Bose Ogulu is now his manager.

Burna Boy before growing his dreads and beards looked more different and handsome. He used to be a normal person with low cut hair and no beard. He now grows beard and dreadlocks.

YOU MAY ALSO LIKE  Meet BBNaija Seyi’s Girlfriend, Adeshola (Photo)

See how he looks… 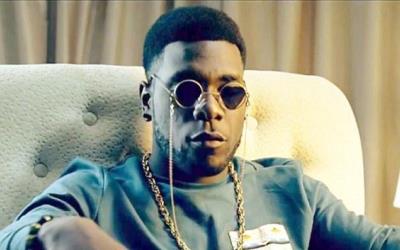 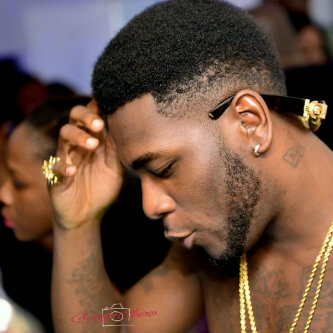 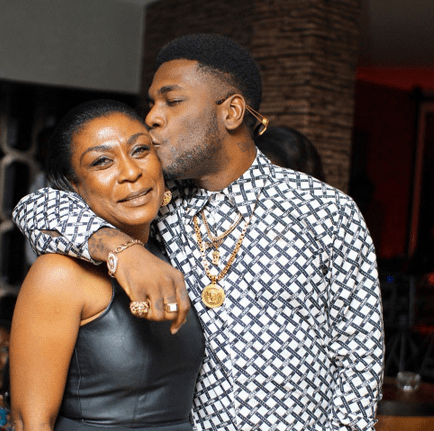 The post See the handsome face of Burna Boy before he went for dreads (Photos) appeared first on .