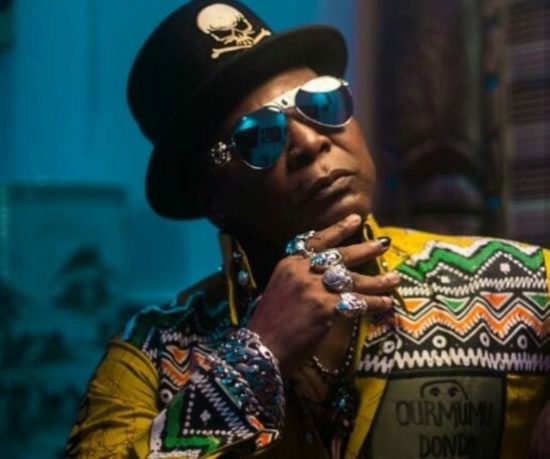 Charly Boy has given reasons why he isn’t involved in the #EndSARS protest currently sweeping across the country.

Charly Boy had in the past led a series of protests against the Federal government. An Instagram user had asked him why he isn’t involved in this current protest, he responded saying;

After 40 years, am tired. If young pipo can’t get themselves together, let dem wait for Jesus”

The post See the reason Charly Boy gave for not joining the #EndSARS protest appeared first on .