While we still don’t know how true these superstitions are, we would like to let you know that while some put their tooth under their pillow, others put it on their roofs. You will be shocked to see the reason why. 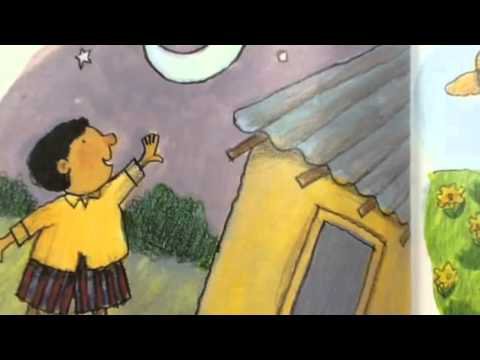 The cultural tradition is meant for the child to have a healthy tooth as well as good luck to the family. When children lose teeth in Greece, it is customary to make a wish for strong adult teeth as they throw their lost baby teeth onto the roof, which is thought to bring good luck. 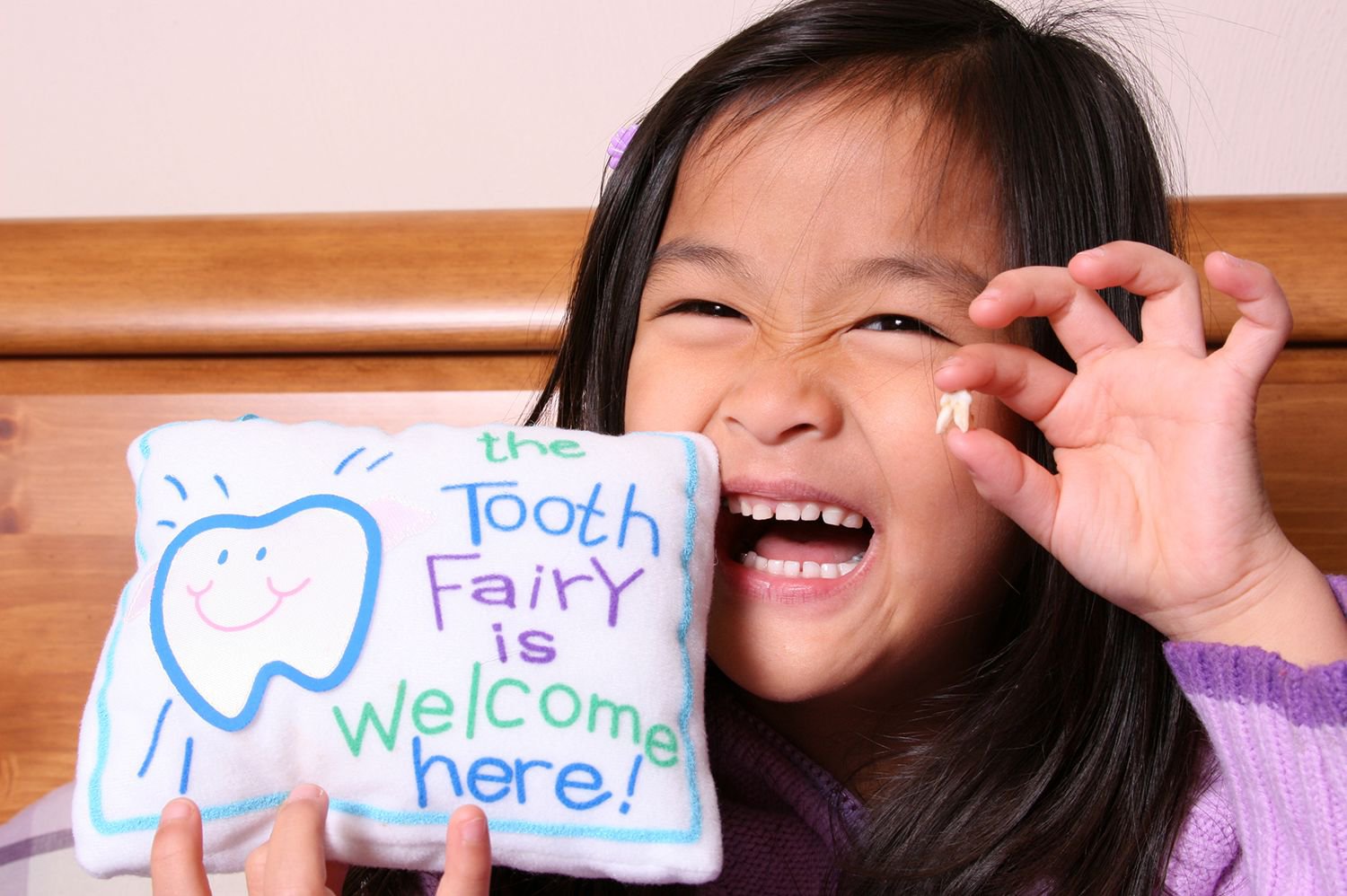 Many different cultures believe in discarding the tooth by throwing it. Children in Brazil throw their teeth onto their roof and ask to be brought a new one to replace it. In other regions of Brazil, they will throw or give their tooth to a bird that will bring them a new one. Of course, the bird will only do this if the tooth that is being offered has no cavities!

YOU MAY ALSO LIKE  See The 1 Million Naira Sneakers Davido Got US Rapper; Casanova, On His Birthday

Egyptian children throw their lost teeth to the sun, wrapped it in tissue. Children in Greece will toss their baby teeth onto the roof and make a wish for their teeth to grow strong and healthy. Japan has a belief that separates their lower and upper teeth.

You throw the upper teeth down to the dirt and the lower teeth up to the roof. This is done in hopes that the teeth will come in strong and straight; the top ones growing straight down and the bottoms coming straight up.

Many cultures seem to think throwing the tooth brings good luck in having the permanent teeth come in straight. Children in ancient Abyssinia, what is now Ethiopia, would throw their lost baby tooth to a howling hyena in which they asked the hyena for strong and healthy teeth. 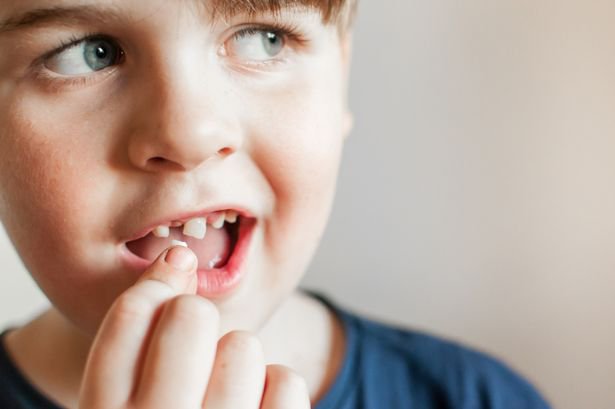 YOU MAY ALSO LIKE  Music: "MENTENE" - Mr Godstime | so fresh

Just because a culture believes in the Tooth Fairy does not mean that they put the tooth under a pillow, although in Australia, the United States, and Denmark, this is the custom!. (In France, it’s not a fairy at all, but a mouse!)

Some cultures, such as Sweden, will put the tooth in a glass of water and wake up to coins in the glass instead of the tooth. In Russia, the baby tooth is placed in a mouse hole, and in the Philippines, a wish is made and the tooth is hidden. I found a year later, you get another wish!

The post See This Place In Greece Where Children Toss Their Tooth On Their Roofs, They Say It Brings Good Luck To The Child’s Family appeared first on illuminaija.