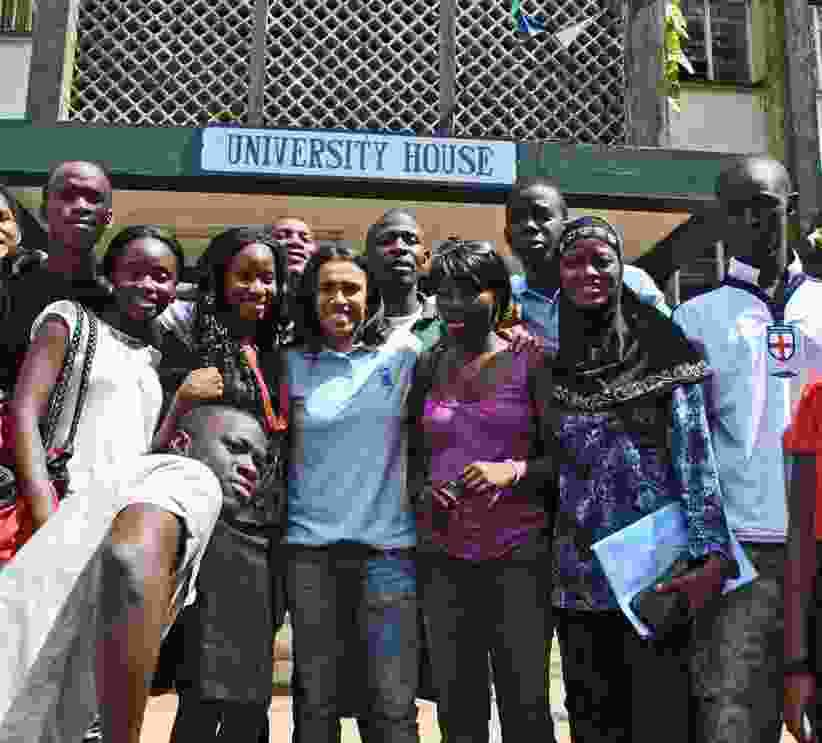 Sometimes taboos stem from hostility toward the ruler. The savage Timmes of Sierra Leone are allowed to beat their king on the eve of his coronation, thus risking his chances of survival.

When the leading chiefs want to get rid of someone, they elect him king. Other ruling taboos might be in the form of restrictions like those imposed upon an ancient Irish king, the king of Leinster. 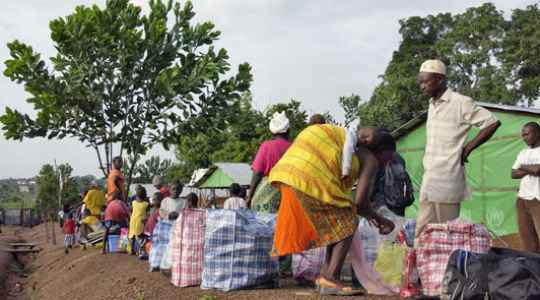 In other cultures with taboos that governed a ruler’s practices, a Maori chief of New Zealand can’t use his mouth to blow on fire as his breath is sacred and this would affect the fire, the pot on the fire, and the meat in the pot.

As for the man who ate the meat, he was thought to be infected and risk death. The Nubas of East Africa believe that they would die if they entered the house of their priestly king; however, they can evade the penalty of their intrusion by baring the left shoulder and getting the king to lay his hands on it.

YOU MAY ALSO LIKE  BBNAIJA:- Checkout How Nigerians Voted For Their Favorite Housemates

In West Africa, at Shark Point near Cape Padron, in Lower Guinea, lives the priestly king Kukulu, alone in a wood. He may not touch a woman or leave his house; he may not even quit his chair, which he must sleep sitting, for if he lay down no wind would rise and navigation would be stopped.

The ancient kings of Ireland were subject to several strange restrictions as listed in The Book of Rights. The king, for instance, may not stay in a certain town on a particular day of the week; he may not cross a river on a particular hour of the day; he may not encamp for nine days on a certain plain, and so on. 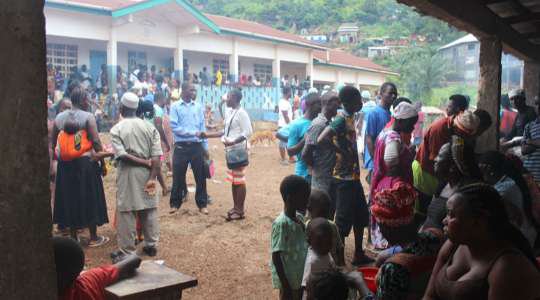 The savage Timmes of Sierra Leone, who elect their king, reserve to themselves the right of beating him on the eve of his coronation; and they avail themselves of this constitutional privilege with such hearty goodwill that sometimes the unhappy monarch does not long survive his elevation to the throne.

Hence when the leading chiefs have a spite at a man and wish to rid themselves of him, they elect him king. But even in such glaring instances, however, the hostility is not admitted but masquerades as a ceremonial.

The post See This Place In Sierra Leone Where They Beat Their King Before Coronation, See Why!! appeared first on illuminaija.