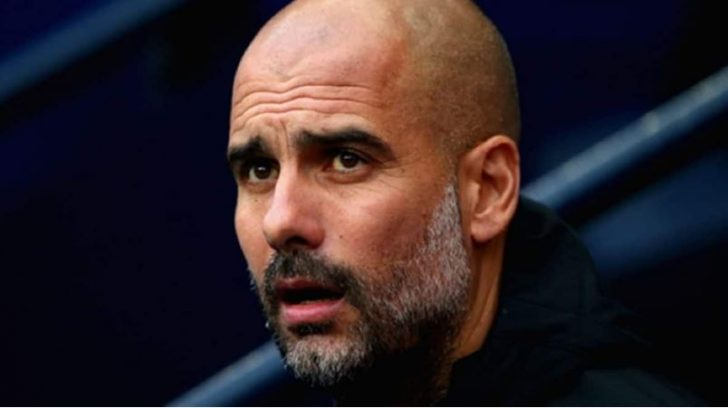 Manchester City midfielder, Rodri, has revealed that manager Pep Guardiola, tried to point out the positives, after they lost 2-1 to Manchester United on Saturday.

However, Guardiola did not rip into his squad after the final whistle

“He tried to lift our heads up. It is a tough moment for the team, but we have to keep fighting.

“We have other cups, other goals which are interesting and very good, so we need to keep fighting and of course recover people because we have lots of problems with injuries – it’s been tough at the beginning of the season,” Rodri said according to the UK Metro.