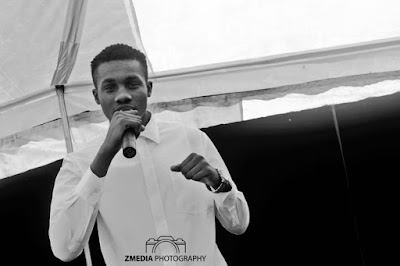 New kid on the block, SEGUN AWOLU popularly known as SEGUN is a young talented Port Harcourt based rapper who hails from Osun Moba LGA of Ekiti State and was born into a family of 6.
He started singing at the tender age of 10 and growing up, he listened to rap artistes like Lil Wayne, MI, Drake and most recently, J-Cole of whom he draws musical influence and style from till date.

The 12 new albums you should stream right now