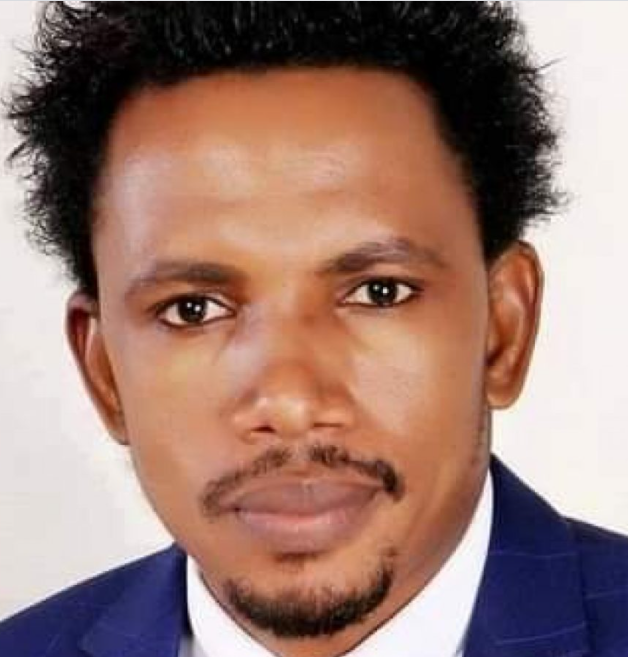 Senator Elisha Abbo has appealed the judgment of a Federal High Court in Abuja ordering him to pay N50m as compensation to the woman he assaulted last year in a sex toy store.

Abbo won the criminal case instituted against him by the police before a Chief Magistrate Court in Zuba but Warmate filed a civil suit and Justice Samira Bature of the FCT High Court ruled against Abbo on September 28, 2020, and ordered him to pay N50m and publish an apology to his victim.

However, Abbo has appealed the judgement. He says the facts of the case disclosed an “alleged tort of simple assault” and not torture or inhuman treatment.

Abbo anchored his appeal on three premises: that the judge erred in law when he dismissed his preliminary objection to the effect that the suit was not recognisable under Section 34 of the 1999 Constitution and the fundamental rights enforcement procedure; that the facts of the case were contentious and could not be determined via affidavit evidence; that the trial judge erred when he held that the applicant had proved her case as required by law whereas the evidence was not in her favour.