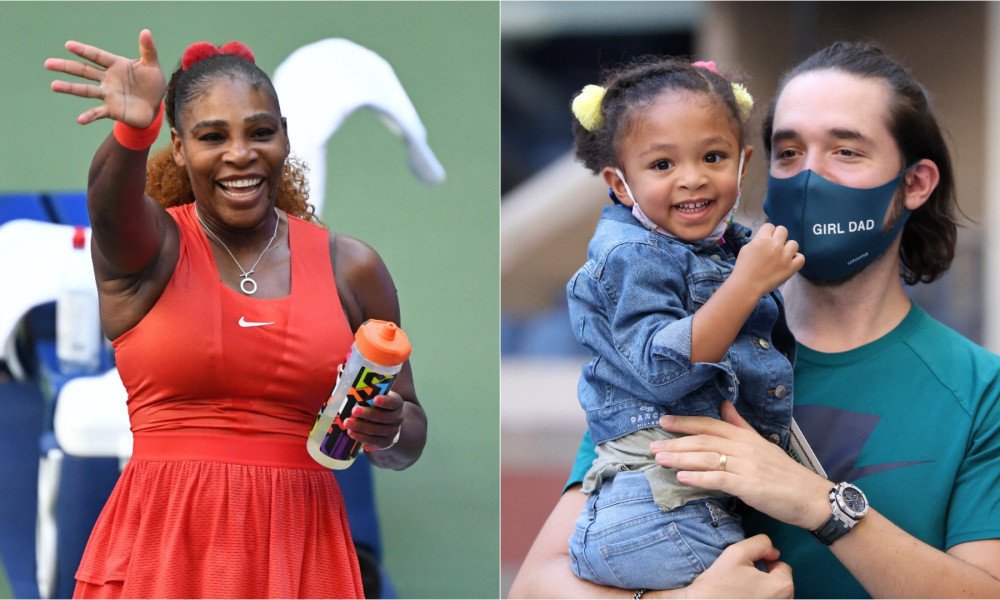 Serena Williams has taken one step closer to land her 24th Grand Slam title, after claiming another victory at the US Open following her win against Sloane Stephens on Saturday, September 5. 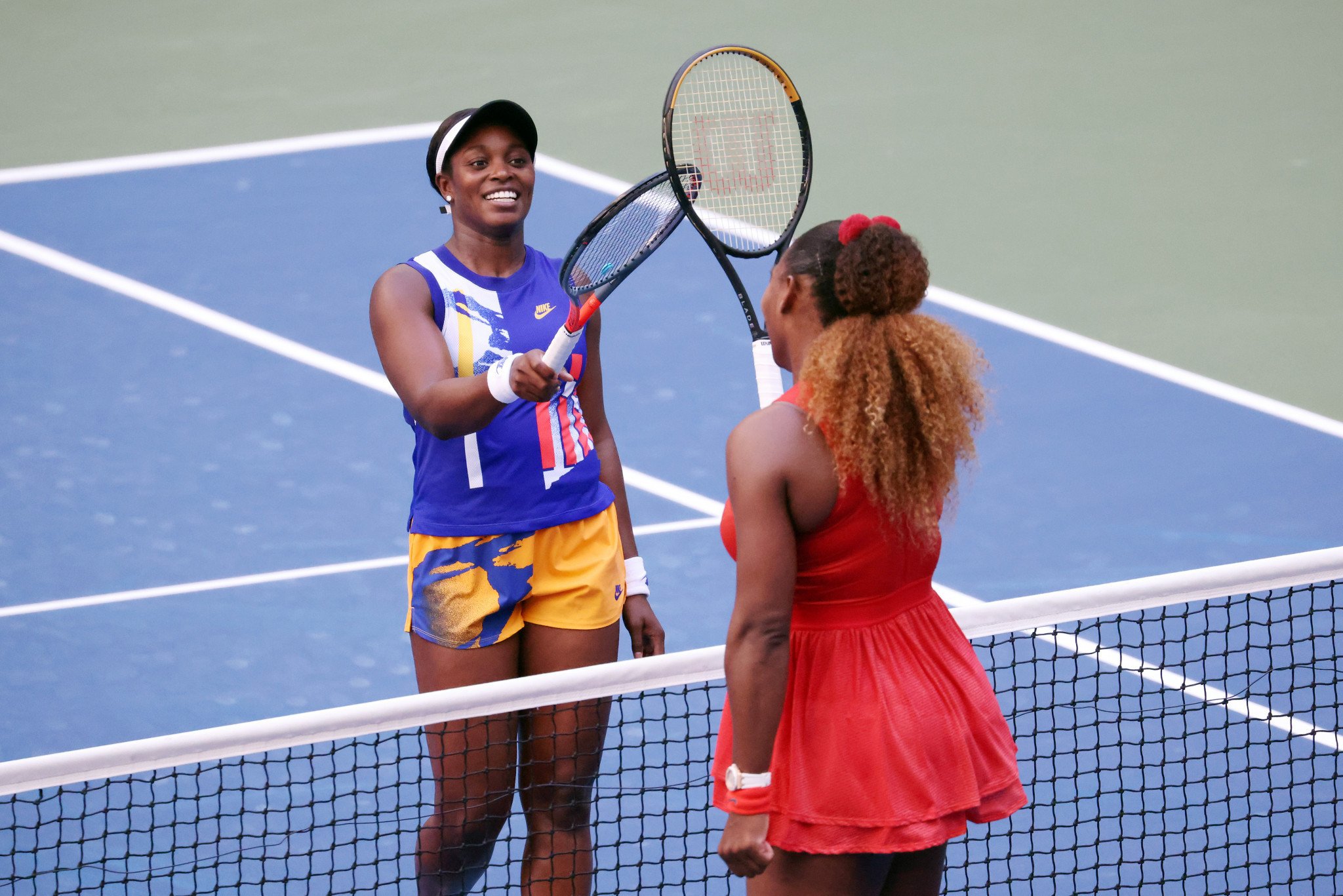 While there were no fans in attendance due to the COVID-19 pandemic, Williams had her Husband Alexis Ohanian and their daughter Olympia as her special cheerleaders in the stands.

Serena will compete against Greece’s Maria Sakkari next. 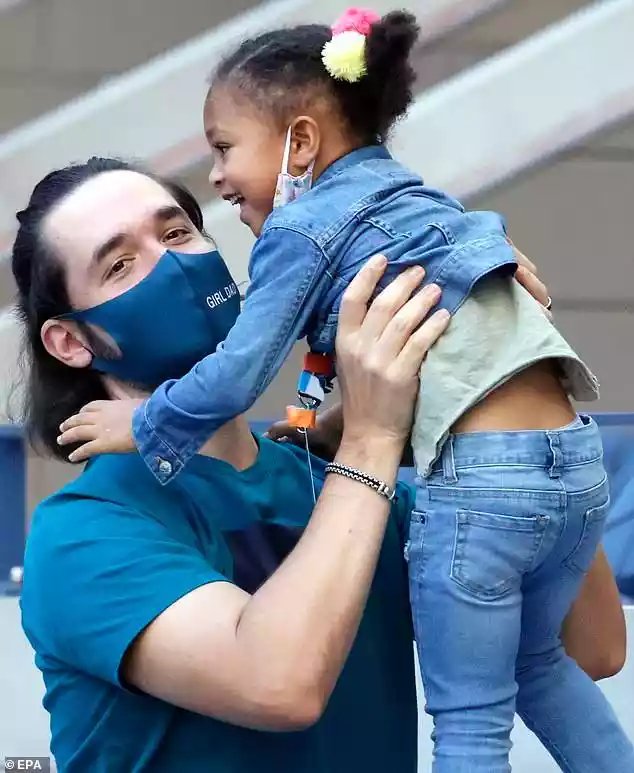 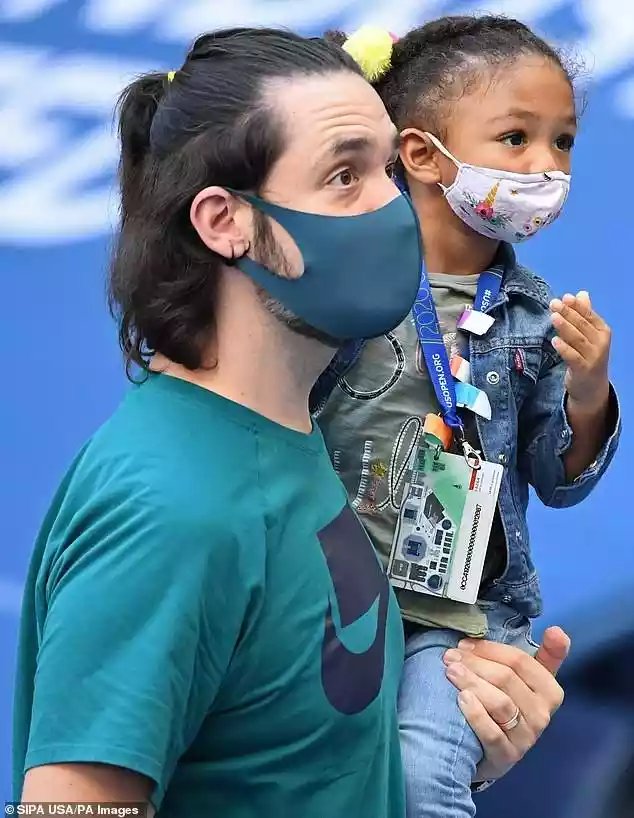 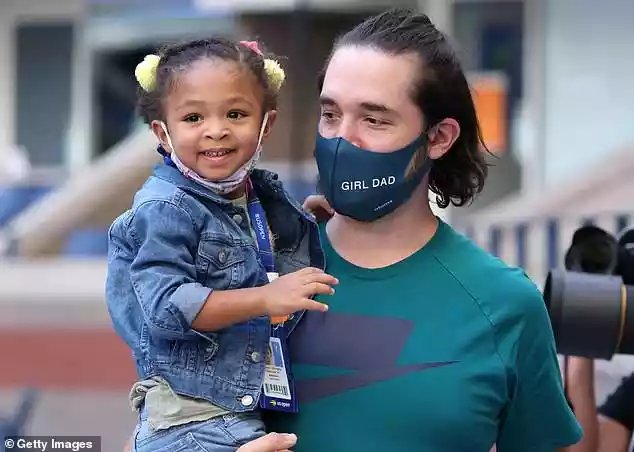 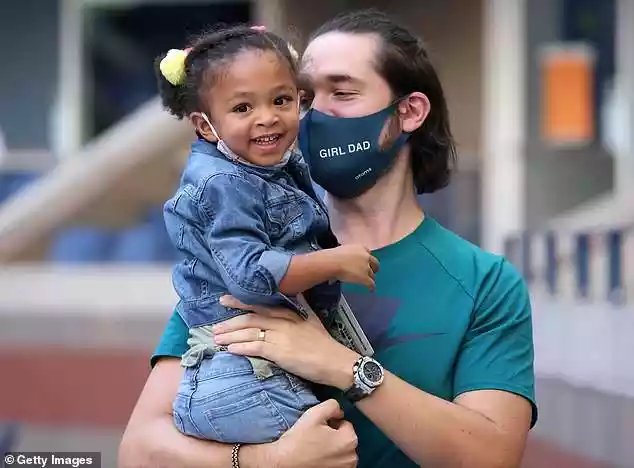 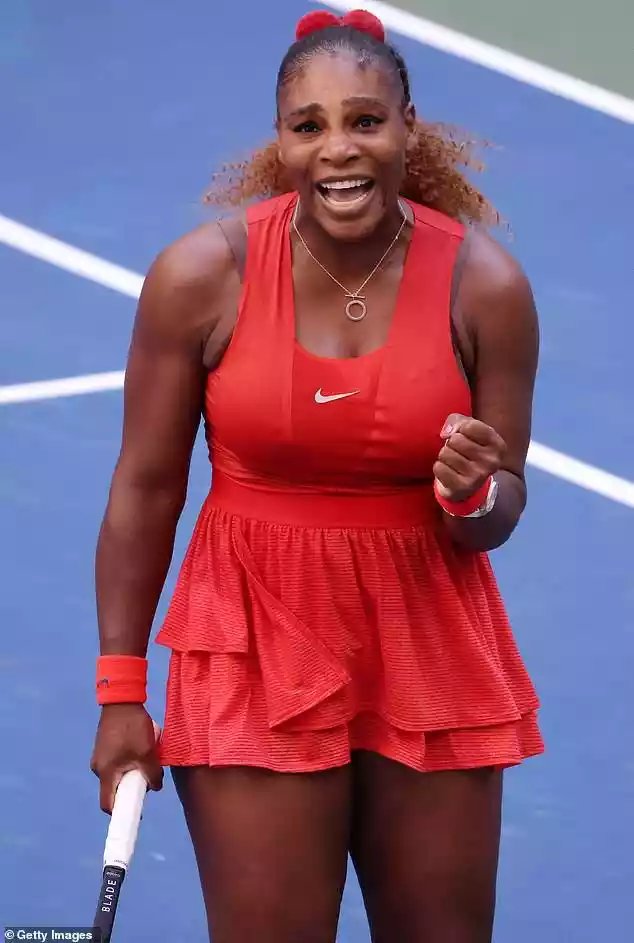 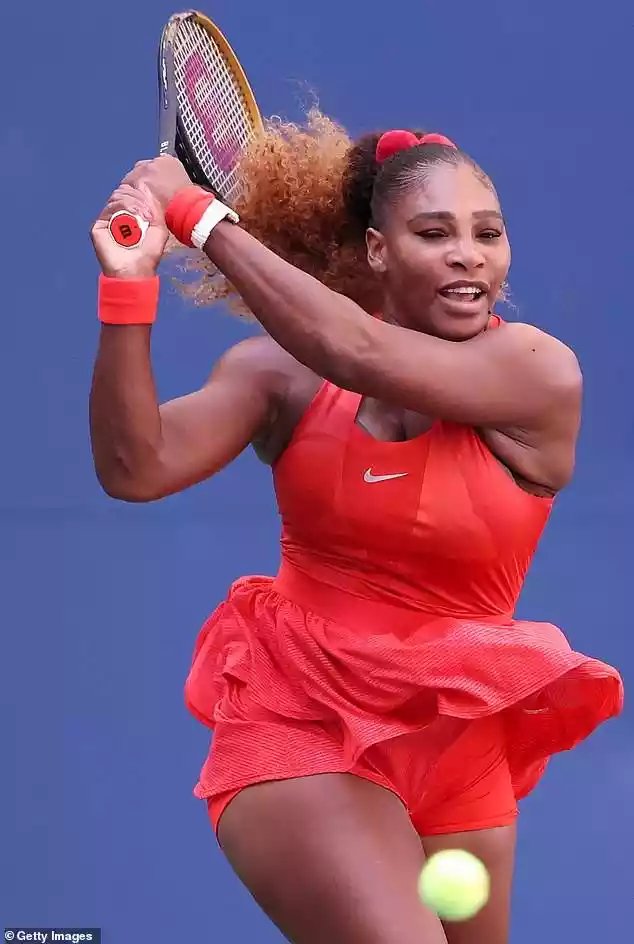 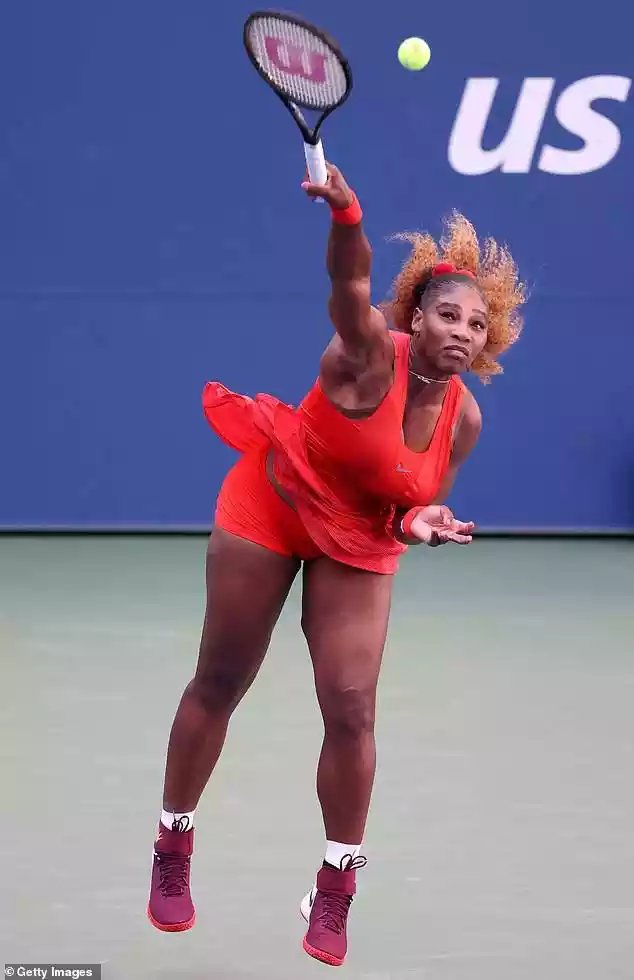 The post Serena Williams is cheered on by husband Alexis Ohanian and daughter Olympia at US Open, as she defeats Sloane Stephens (photos) appeared first on illuminaija.