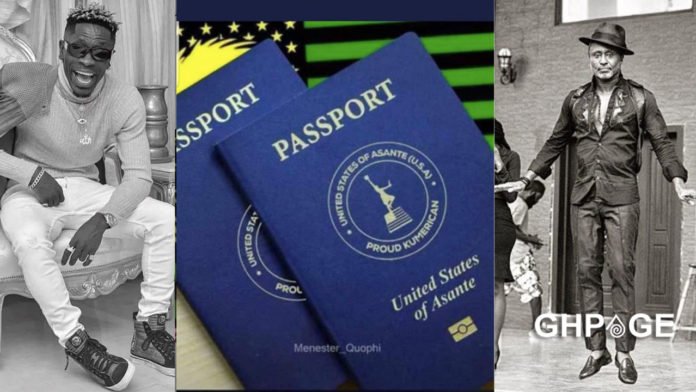 The new trend on social media is the referral of Kumasi in the Asante Region as Kumerica thus Kumasi and America merged together.

Dancehall artiste Shatta Wale and Hiplife grandpapa Reggie Rockstone have already grabbed their passport for this new country after photos of their passport went viral on social media.

Shatta Wale took to his snapchat and shared a photo of the passport with the caption; “FULL KUMERICAN”

YOU MAY ALSO LIKE  Check out the set times for Digital FORT 2.0 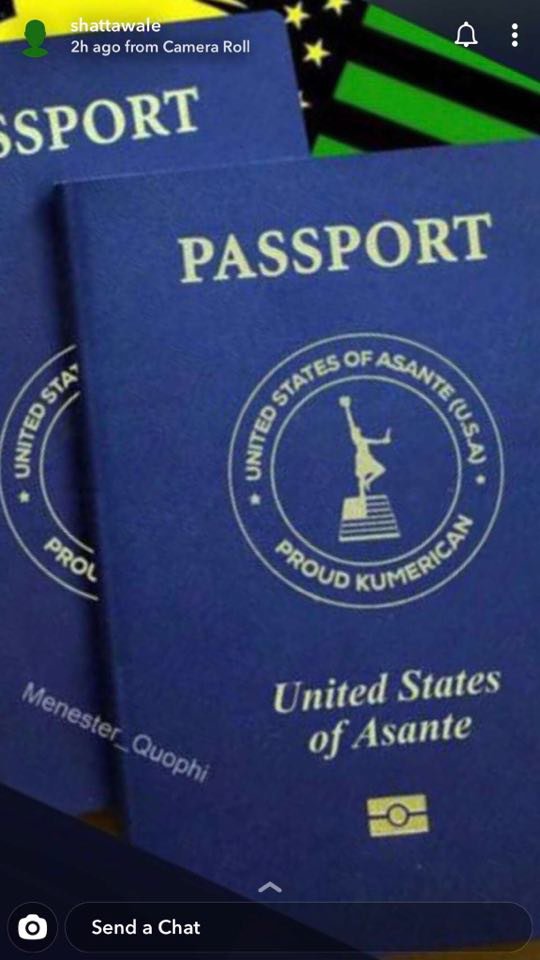 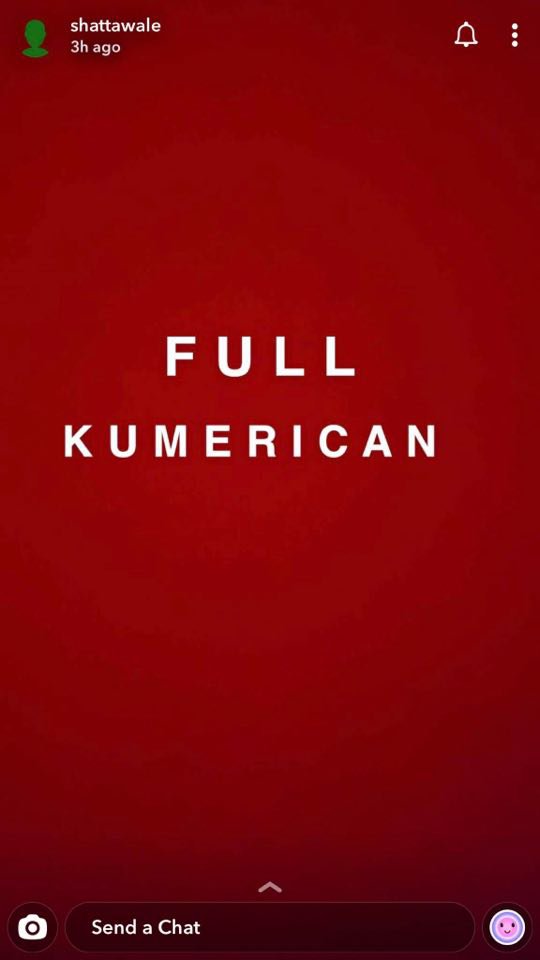 Reggie Rockstone is originally from Kumasi also joined and shared a photo of the passport with the caption:

“SINCE I AM THE ORIGINAL KHUMERICAN ( no one slang pass yaw)?I HAVE MY PASSPORT HERE “YOUKNOWWADAMSAYIN” #wave.” 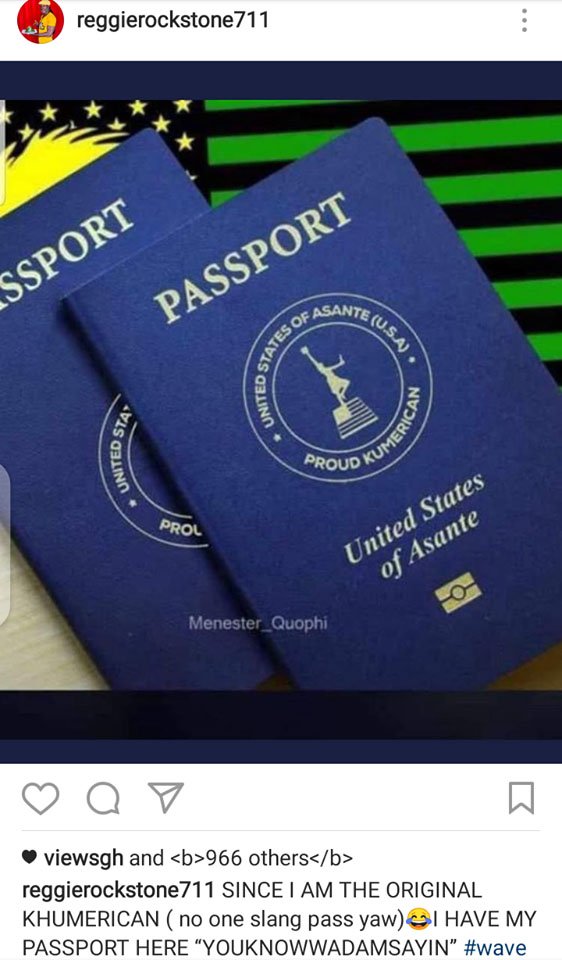 The post Shatta Wale and Reggie Rockstone ,both get their Kumerican passports appeared first on illuminaija.