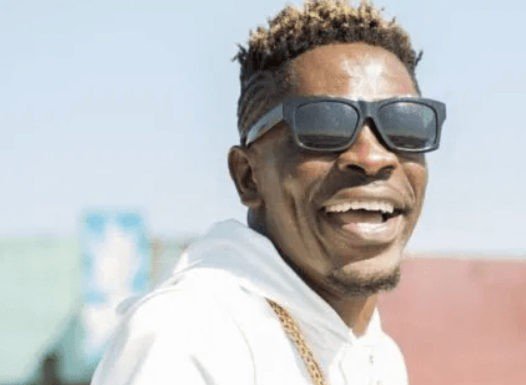 Dancehall artiste Shatta Wale has time without number stated that he is a business person and would never engage in anything that won’t bring money into his pocket.

According the Public Account Commitee in Parliament, Shatta Wale together with some other artiste bagged an amount of 2 million cedis as ambassordors of Made in Ghana goods.

This came to light after the NDC MP Ras Mubarak questioned why the Ghana Export-Import Bank (GEXIM) would pay such an amount to them.

Ras Mubarak during his submission disclosed that he doesn’t see what Ghana stand to gain from these brand endorsements deals with the celebrities.

“I mentioned ¢2 million that went to Shatta Wale but the Deputy CEO says they wouldn’t know who the vendor selected and this is not to say that we have a problem with Shatta Wale getting some amount of money to do whatever work but the Ghanaian public deserves to know how much went out and who got it,” – Ras Mubarak said.

YOU MAY ALSO LIKE  Ex-minister Adoke returns to Nigeria, arrested by EFCC

But the Deputy Chief Executive Officer of Exim Bank in his reaction stated that it was an oversight of the Finance and Administration Division said it’s a media campaign “we are running with a consultant”.

“You will be surprised how brand ambassadors can be good at promoting a particular sector. Sometimes what needs to be done is that if you have done incredible work. It will be good for people to know what is being done and what their options are and having a good brand ambassador to do that makes sense.”

The post Shatta Wale paid 2million cedis as an ambassador for made in Ghana goods appeared first on illuminaija.