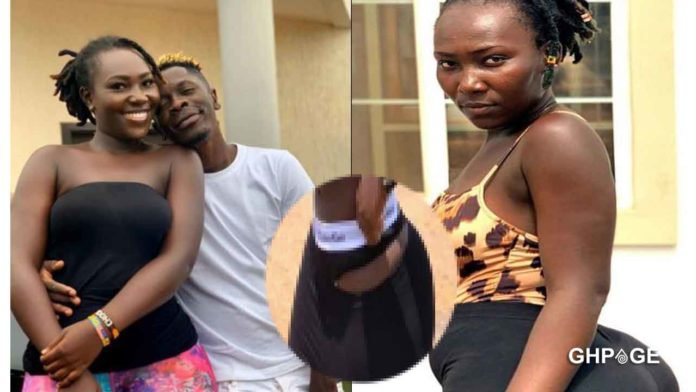 The curvy and beautiful lady gained fast popularity due to her full-bosomed body shape, a spec of a woman every man would go the extra mile to want to have by their side all the time.

Akua Kyeremateng as it’s known on social media loves to flaunt her curves in ‘hot’ dresses to please the sight of most men. She has many pictures out there showing her body contours.

Her most recent picture of her has got everybody talking on the internet. 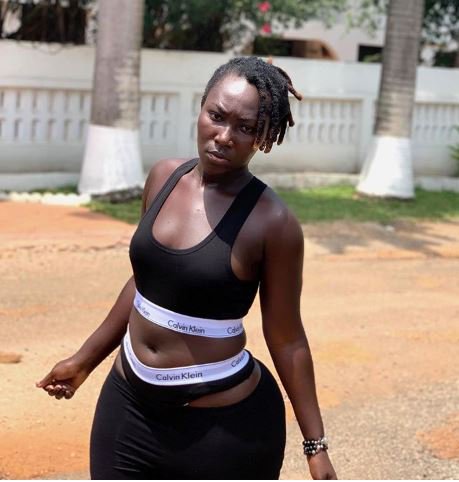 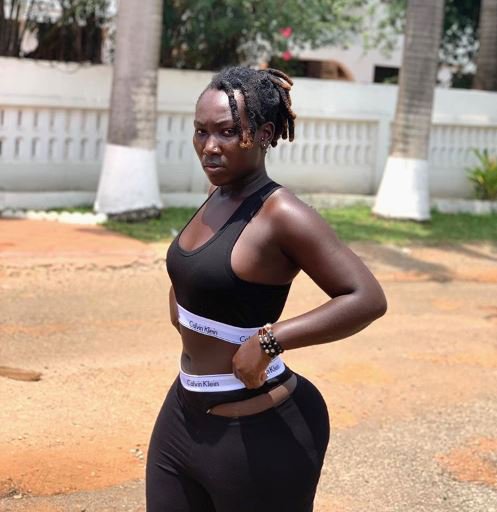 Looking at the background of the photo, she was walking in town or maybe elsewhere along the streets.