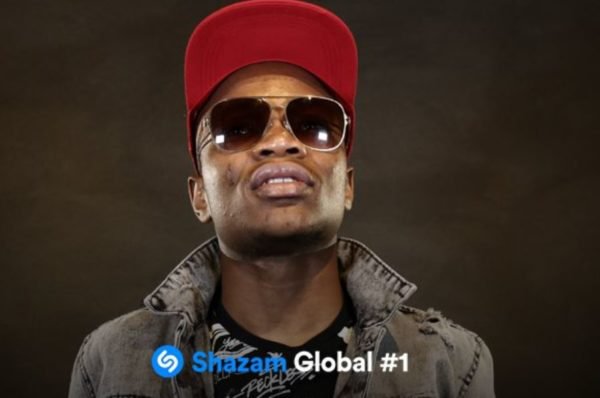 It was revealed that his song is the most streamed in the world and also on spot number 1 globally.

Congratulations from fans and even stars in the industry flood social media.

“Congrats @MasterKGsa! #Jerusalema is now the most Shazamed song in the world,” Shazam tweeted on official account.

YOU MAY ALSO LIKE  JUST IN!!! Court Adjourns Ruling On Kalu’s N7.2 Billion Fraud Case Till December 5

Cristiano Ronaldo, Chance The Rapper, Janet Jackson among others have expressed their love for the song.

The music video recently hit 100 million views and Master KG celebrated it with his music family.

South African artists and fans are proud of the recognition the producer has received alongside Nomcebo because of the song.