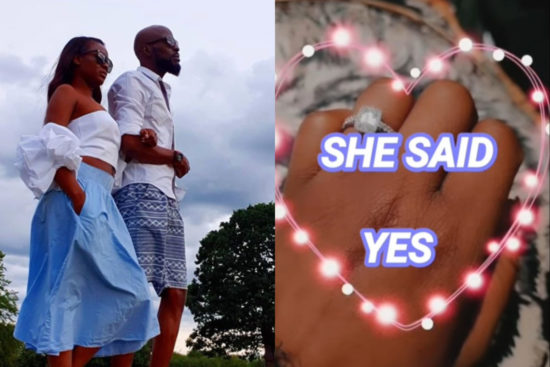 Nigerian rapper, Ikechukwu Onunaku who is simply known as Ikechukwu has announced that he is officially off the singles market.

The rapper made this announced as he shared a video on his Instagram handle which had the inscription;

He has since received some congratulatory messages from his colleagues in the Nigerian entertainment industry.