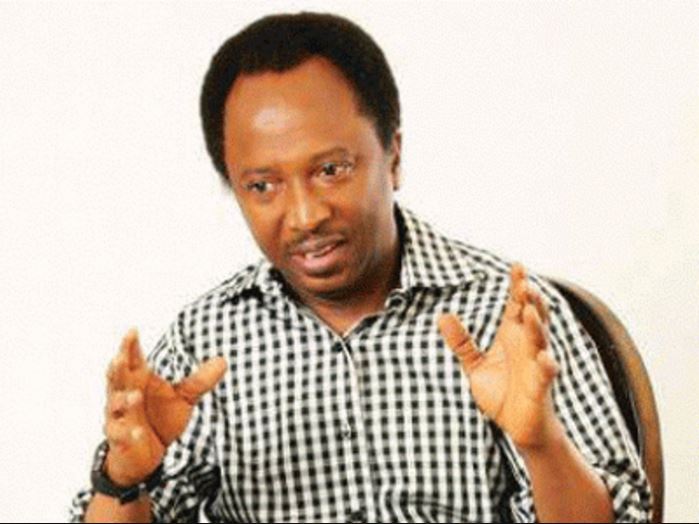 The former member representing Kaduna west senatorial district in the National Assembly, Shehu Sanni, has said that the CBN should have first asked Nigerians if they have money instead of asking them to return their old Naira notes to new ones on Monday.

Shehu Sanni made this known via his Twitter handle on Saturday, August 31st.

The CBN has been telling people to go the Bank on Monday to change their old Naira notes to new ones instead of first asking the people if they even have any Naira notes at all.