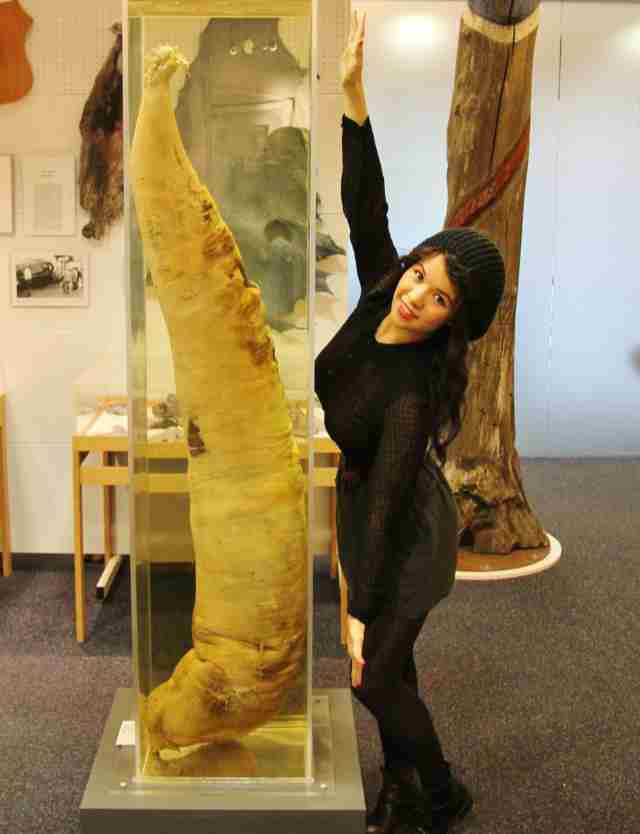 In 1974, at the age of 33, an Icelandic history teacher named Sigurður Hjartarson was given a penis. It was a dried bull’s penis, long and limp and a colleague of Hjartarson’s gave it to him as a joke at a holiday party after hearing how Hjartarson had one as a boy. 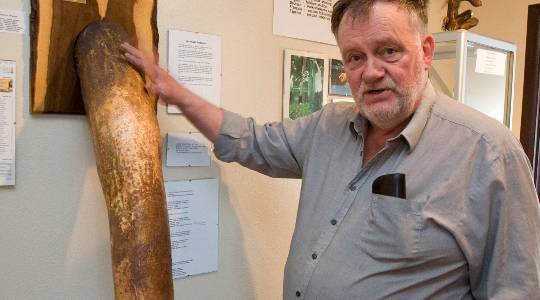 Soon, other teachers began bringing him bull penises. The joke caught on, and acquaintances who were fishermen began giving him the severed tips of whale penises.

“Eventually, it gave me an idea,” Hjartarson said. “It might be an interesting challenge to collect specimens from all the mammal species in Iceland.”

It took a while, but given enough time, true dedication trumps all obstacles. Over decades of meticulous collecting and cataloguing, Hjartarson acquired 283 members from 93 different species of mammals.https://youtu.be/fHeeKrBJPFs

He finally achieved his goal in 2011, when he acquired the penis of a dead human being. In doing so, he’d assembled what must be the world’s most complete collection of male sęx organs. 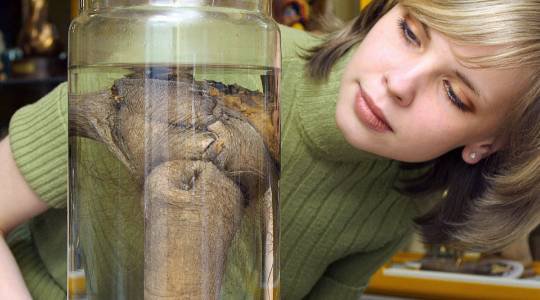 Located on the outskirts of Reykjavik in Iceland, the museum has been around since 1997, open every day from 10-6 pm, giving you plenty of time to fulfil all your animal penis viewing desires.

Becoming a top attraction in Iceland, ‘The Icelandic Phallological Museum’ brings in over 12,000 visitors a year. In the carpeted room lined with wooden shelves, Hjartarson packed an overwhelming number of specimens. 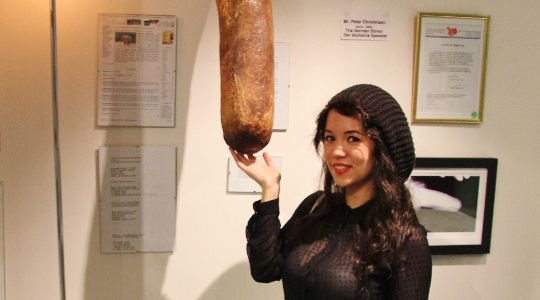 Some are limp, resting against the sides of their jars, while others seem to have been preserved in an erect state. 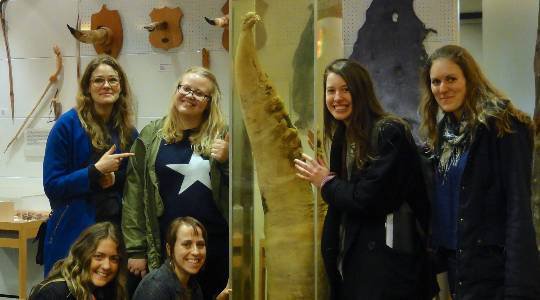 The museum’s largest specimen, the penis of a sperm whale, is nearly six feet tall, weighs about 150 pounds, and is kept in a giant glass tank bolted to the floor – and this is merely the tip of the whale’s full penis.

The museum which was laughed at in its early stages by Hjartarson’s friends now attracts thousands of visitors from all over the world every year. 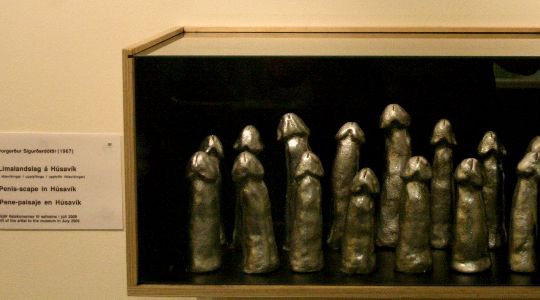 The post SHOCKER! There Is A Penis Museum In Iceland That Houses A Collection Of Over 200 Penile Parts appeared first on illuminaija.