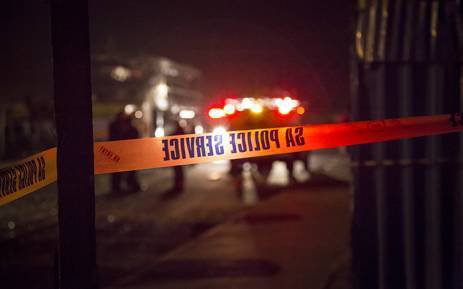 A Northern Cape teen is currently under medical evaluation after the shocking discovery of a decapitated head of a 17-year-old found in his possession.

The 16-year-old boy had his case heard in the Pampierstad magistrate’s court on Wednesday but he was not available.

The court heard that the teen had been admitted to the hospital for a medical check to be carried out on him.

NPA regional spokesperson Mojalefa Senokoatsane on the matter said “it is alleged that the accused beheaded the victim, then disposed of the body by throwing it in a ditch.”

YOU MAY ALSO LIKE  EFCC arrests Yahoo boy and his pastor for alleged N12.7m fraud (photos)

“The head was later found in a shack of a relative of the accused”.

The case against the 16-year-old teenager was heard in camera in court.

“The hearing was held with the accused in absentia as he has been admitted in hospital for medical evaluation,” said Senokoatsane.

The case is expected to return to court on September 21.

Prosecutor Dineo Mathule will oppose bail for the accused following the seriousness of the charges against him.

The post Shocking: Northern Cape teenager found with head of a 17-year-old appeared first on illuminaija.