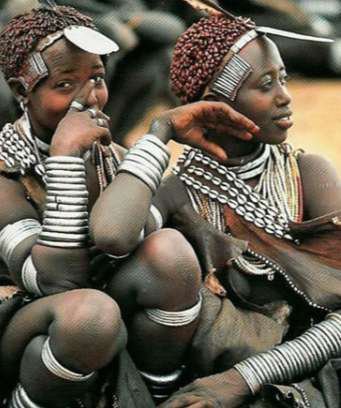 The Babur Bura people have a way of marriage policy when a female child is born, a suitor may propose by throwing a leafy branch of a certain tree into the mother’s hut. If he is accepted, he gives gifts as the girl grows up.

He works on her father’s farm and makes Zana matting for them when she reaches marriageable age, he organizes his friends to capture her and bring her to his house.

Then the remaining part of the bride price is settled, which is not a insists amount and arrangements for the marriage ceremony are concluded.

Also, some of the things that are normally given in the ceremony include kola nuts, salt, and white linen.

The bride is usually expected to produce a white cloth stained with the proof of her virginity and it may be displayed with pride. Her parents will be ashamed if she is not a virgin. However, as a sign of respect, a man does not eat with his parents-in-law. 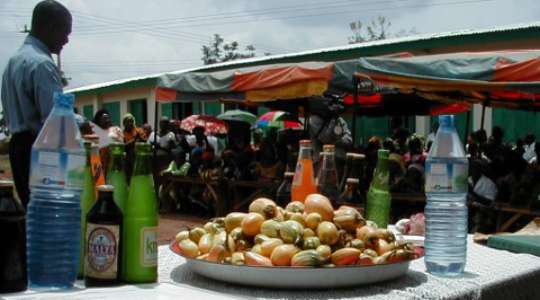 According to history, there was a mass movement Of people from Yemen in the Middle East to the Nile valley and by A.D.600, they had dispersed and reached the Sudan and Sahara.

The Babur Bura people together with other tribes like Luguda are believed to have migrated from Yemen via Sudan through the Chad Basin [Kanem of Borno region] to the present Babur Bura land in Borno and Adamawa state. 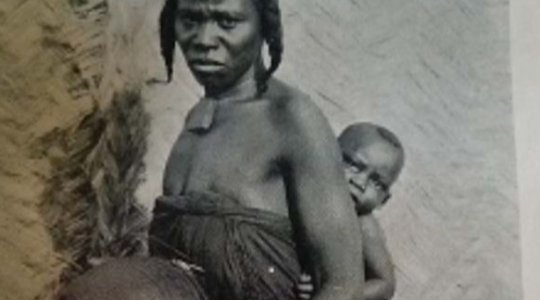 However, each of these places has its own unique history. For example, the founder of the present Royal dynasty of Biu is Yamta -ra wala or Yamta the great.

Local tradition asserts that Yamta was the son of a Mandara woman who already carrying him in her womb at the time she was taken into the Mai of Borno’s household. Yamta was brought up as a Kanuri.

YOU MAY ALSO LIKE  [Video] Davido – 1 Milli (Starring Chioma)

Yamta established sizeable kingdom for himself in the area bounded by the Gongola and the village of Kopchi, with his first capital at a place called Limbur between Chikorkur and Mandaragrau. Yamta’s grave is still identified at Limbur.

The post SHOCKING! See The Babur Bura Tribe In Nigeria Where A Man Organizes His Friends To Capture A Girl For Him As Wife appeared first on illuminaija.