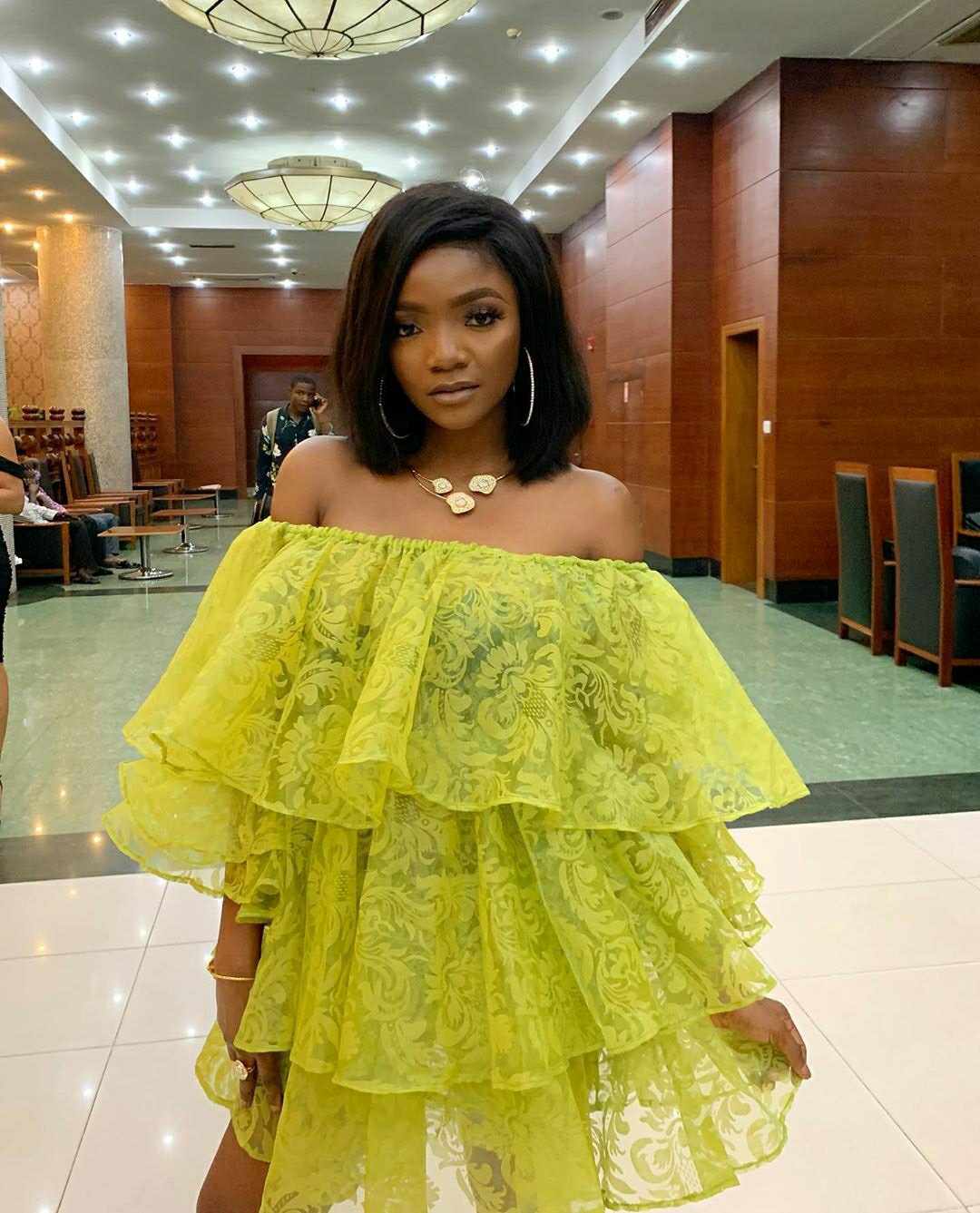 Simi has revealed that she would be dropping an EP very soon.

The singer welcomed her first child with husband Adekunle Gold late in May and hit the music industry by storm with the smash hit “Duduke”. The track which was an ode to her then-unborn child Adejare Kosoko topped charts for weeks and is still enjoyed by many. Simi who has also been off on social media took to her Instagram page to speak out for the first time.

In the short clip, Simi thanked her fans and well-wishers for congratulating her on the delivery of her daughter and revealed that her EP is done and that she is only trying to make sure that it is released in its best condition. She further revealed that new episodes for her “Stoopid Sessions” on YouTube will be out soon.