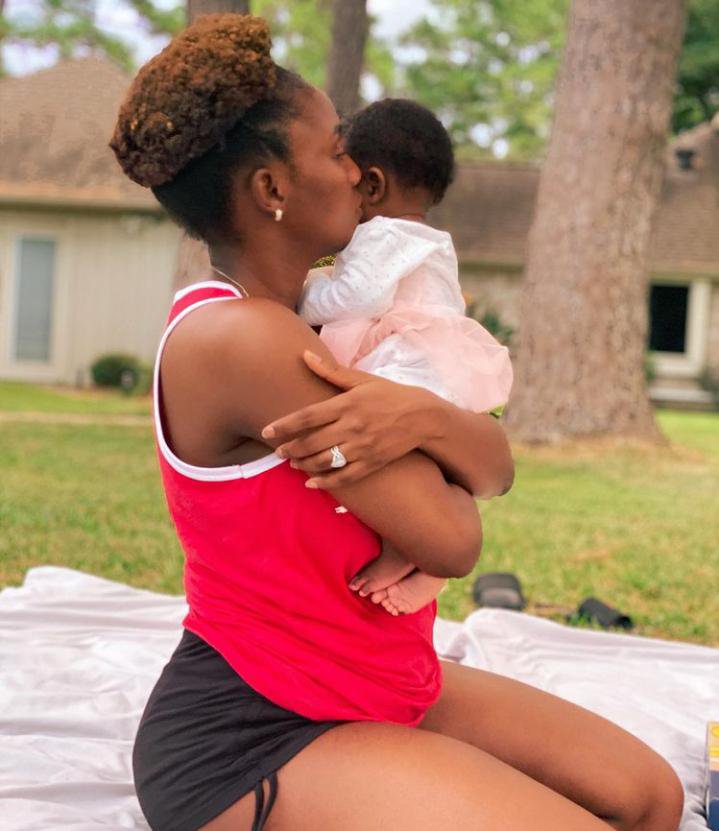 Recall that few months ago, Simi and Adekunle Gold welcomed a baby girl.

A fan ask why she has refused to disclose her baby’s face to her fans.

Why don’t you want to show your babies face? 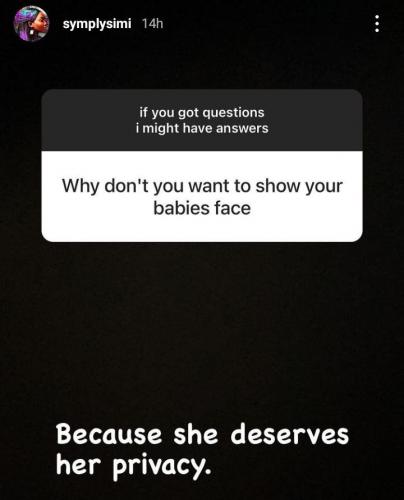 The post Simi finally reveals why she keeps hiding her baby’s face appeared first on illuminaija.